According to the India Meteorological Department (IMD) rainfall in the “second half of the monsoon” is likely to be 104% of the Long Period Average (LPA). 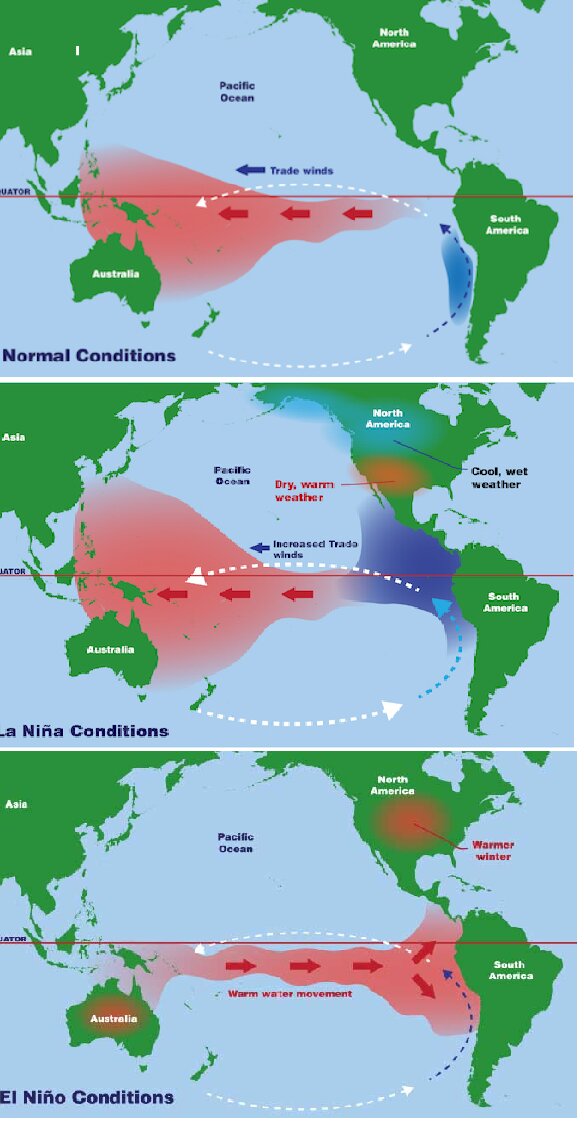