Recently, several tribal outfits in Tripura have joined hands to push their demand for a separate state, Greater Tipraland for indigenous communities in the region. 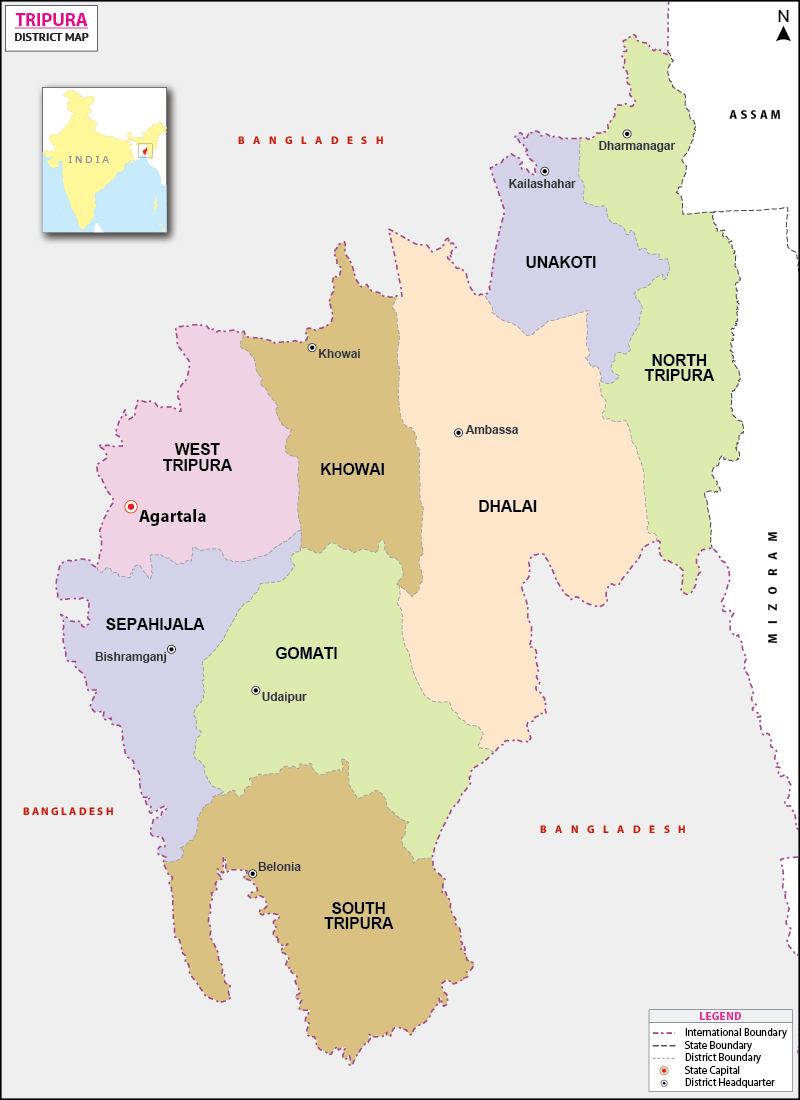 Other Demands in the North East