The World Health Organization (WHO) has recently released its 2019 edition of the Global Tuberculosis (TB) Report. 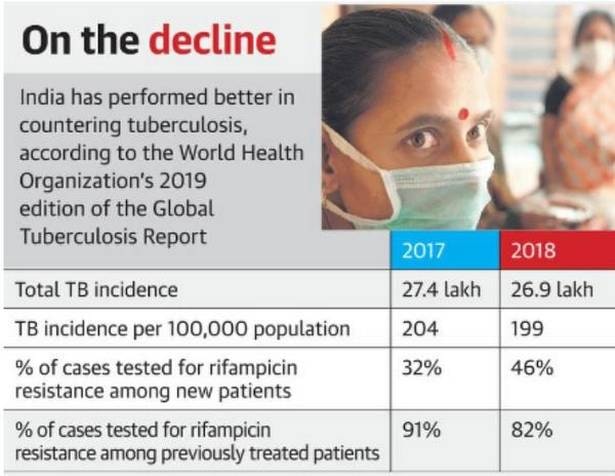