Ukraine and the United States launched joint naval Exercise ‘Sea Breeze’ in the Black Sea in a show of Western cooperation with Ukraine as it faces off with Russia. 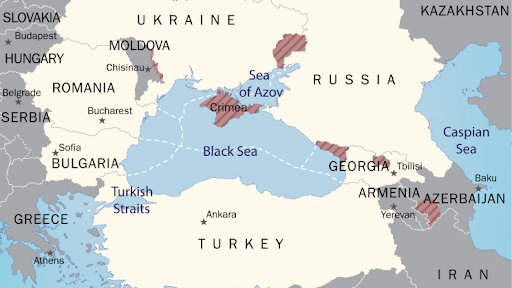