Recently, Egypt has announced that it is willing to resume negotiations with Ethiopia and Sudan, concerning the Grand Ethiopian Renaissance Dam (GERD). 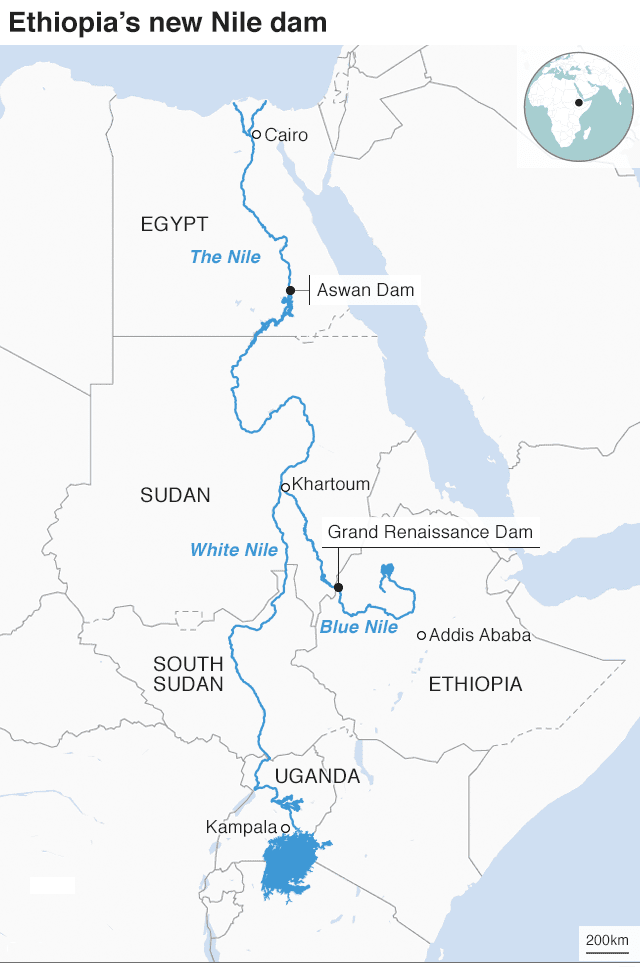