The Nobel Peace Prize for 2019 has been awarded to Abiy Ahmed Ali, the Prime Minister of Ethiopia for his decisive initiative to resolve the border conflict with neighboring Eritrea.

Historical Background of the Ethiopia-Eritrea conflict 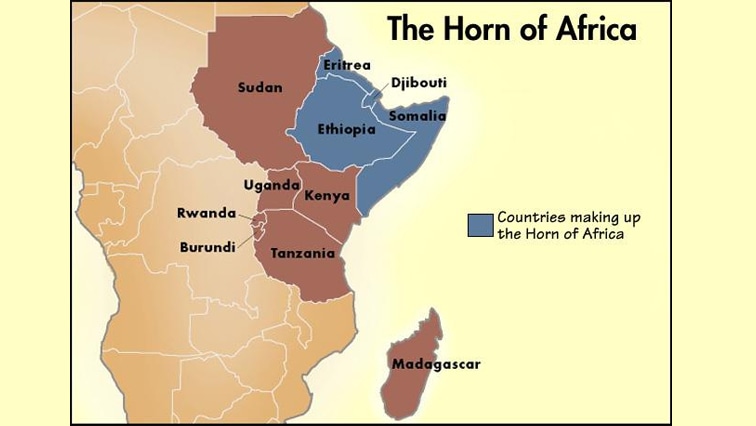