Recently, the Tamil Nadu government has decided to go ahead with the establishment of India's first conservation reserve for the Dugong in Gulf of Mannar, Palk Bay. 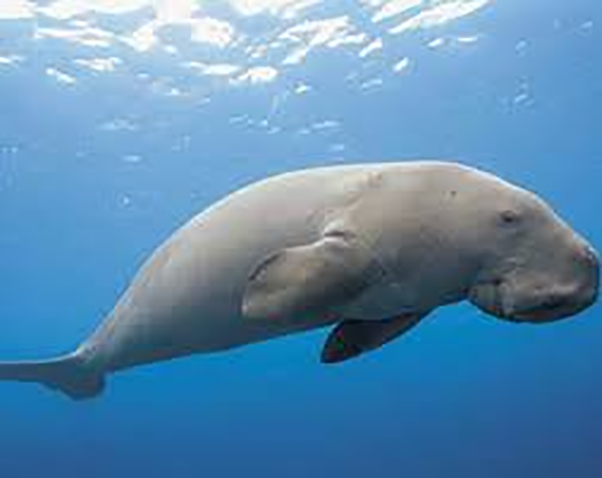 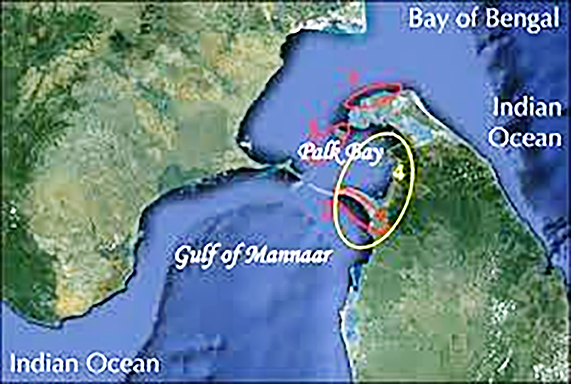 What are Conservation Reserves?