In June 2021, India exported its first consignment of dragon fruit from a farmer of Maharashtra to Dubai in the United Arab Emirates. 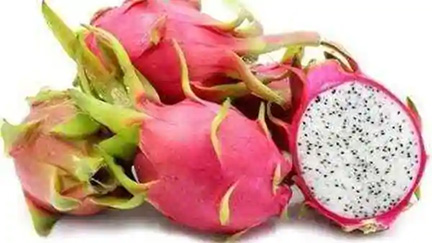