Recently, the Centre for Development of Advanced Computing (C-DAC) under the Ministry of Electronics and Information Technology (Meity) has signed 13 MoUs with the premier academic and research and development (R&D) institutions of India. 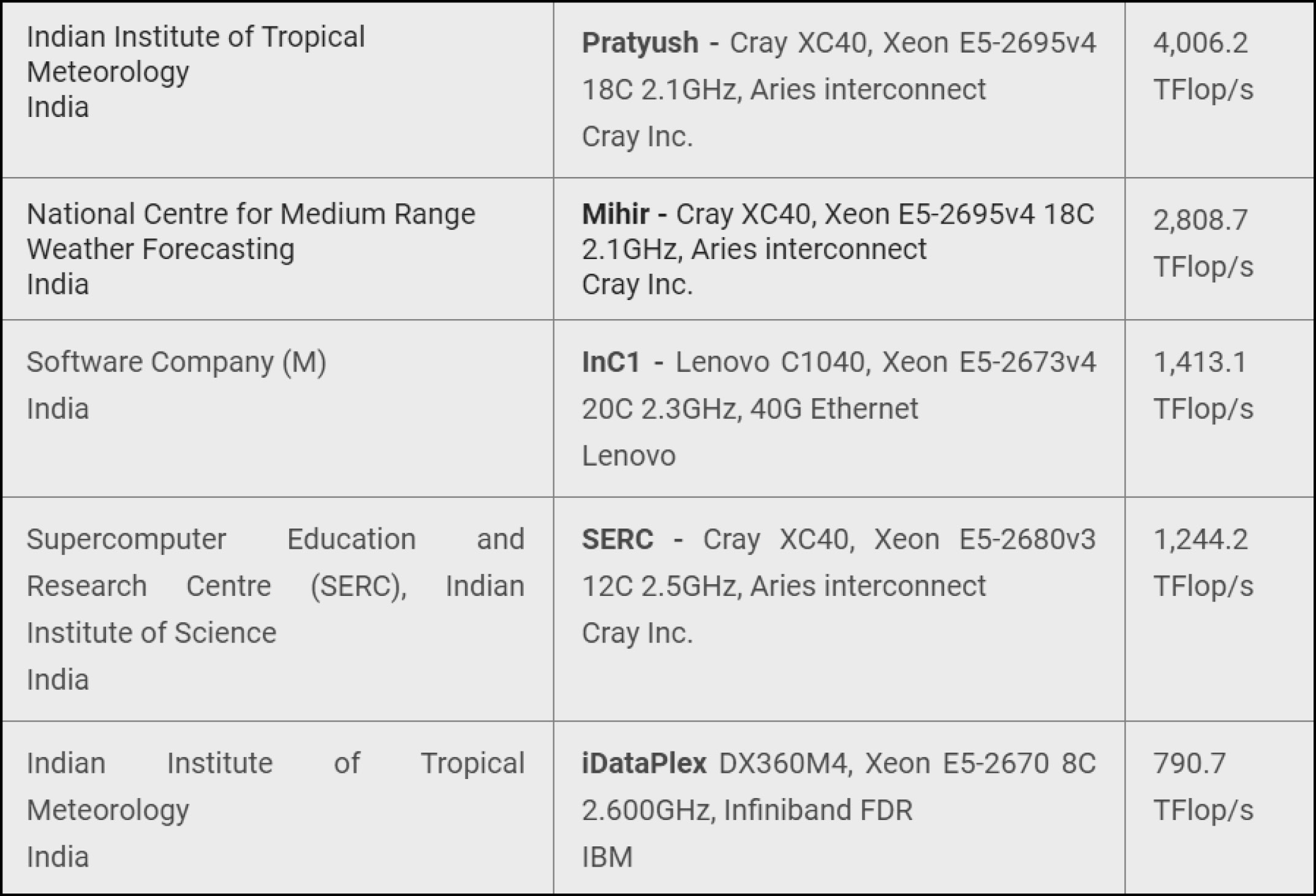