The people displaced by ethnic and communal riots in areas under the Bodoland Territorial Region (BTR) since 1996 are set to return to the homes they left behind. 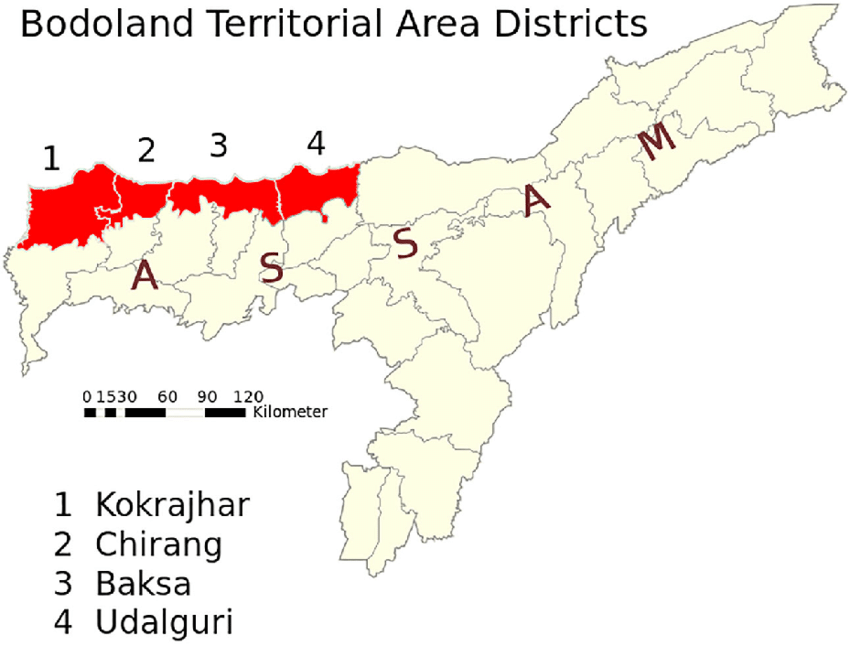