The Indian Navy has inducted an Advanced Torpedo Defence System (ATDS) called ‘Maareech’ that is capable of being fired from all frontline ships. 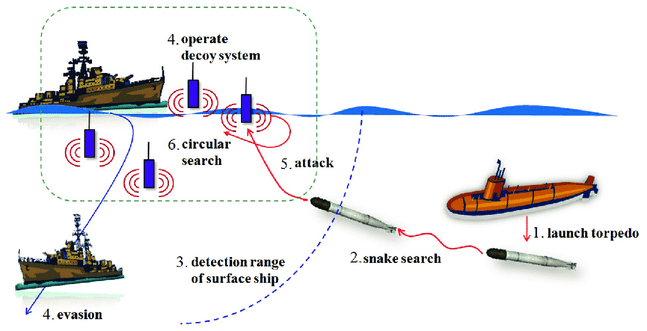