Recently, the fourth meeting of the foreign ministers of the QUAD grouping (India, the US, Australia and Japan) was held in Melbourne , Australia. 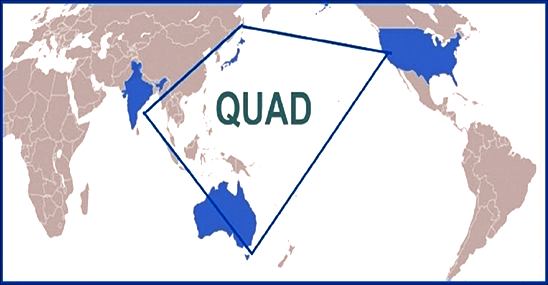 What were the Discussions on Security and Intelligence?

What was their Stand on the Vaccine Initiative?

What is QUAD’s Stand on Myanmar Crisis?

What did the Leaders Say on Emerging Technologies?

What was India’s Stand in the Meeting?