Recently, Rajya Sabha reserved its decision to allow the introduction of a Private Member’s Bill to amend the Preamble to the Constitution. 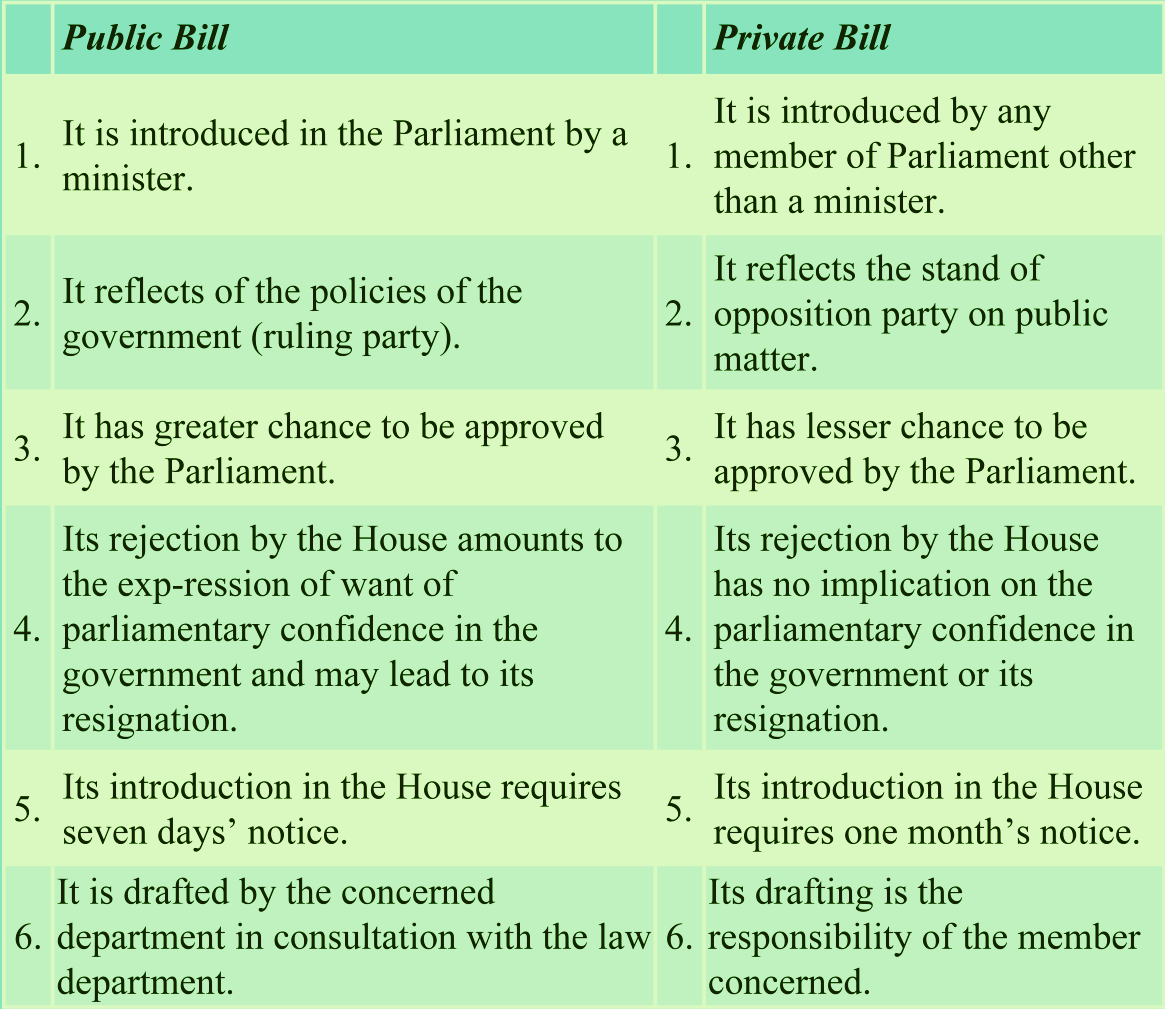