This article is based on “Deepening India-South Korea ties” which was published in The Hindu on 24/07/2020. It talks about the need for developing people to people between India and South Korea.

India-South Korea relations have made rapid strides in recent years. With the convergence of India’s Act East Policy (AEP) and South Korea’s New Southern Policy (NSP), there has been an acceleration of economic and strategic relations between the two countries.

Despite the many positive stories and the massive turn-around in ties, there remains immense potential in India-South Korea relations, particularly in the realms of cultural and institutional exchanges.

In any international relationship, mutual respect regarding cultural values is the key to building a robust partnership between the two countries. In this context, India and South Korea can explore cooperation in the following areas.

One of the most unexplored areas of cooperation to strengthen the relationship between India and South Korea is democracy. A fundamental shortcoming of democracy in Asia is the lack of government-to-government cooperation on promoting democratic values.

For years, many aspects of Korean culture have emerged as a critical point of consumption among several states in India’s northeast. Besides, there has also been a growing fondness of Indian Bollywood films in South Korea.

Other Areas of Cooperation

There is massive scope to expand ties between India and South Korea and make it a unique relationship in Asia. What is needed is political will and new imagination in diverse areas such as cultural relations, building on people-to-people contacts, harnessing democracy and liberal values, and cementing civilisational connections. 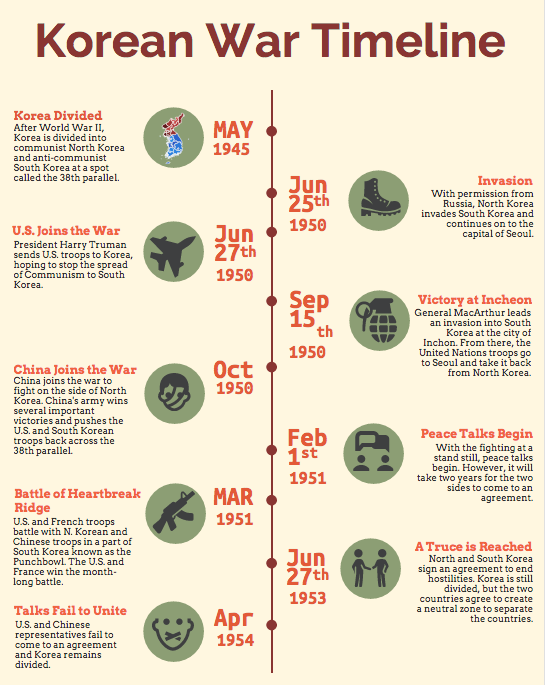 This editorial is based on “Another Front” which was published in The Hindu on July 23rd, 2020. Now watch this on our Youtube Channel.