In Depth- Conservation of Migratory Species

In the inaugural session, India has taken over its Presidency for the next three years, till 2023. CMS is an environmental treaty under the aegis of the United Nations Environment Programme that provides a global platform for the conservation and sustainable use of migratory animals and their habitats. 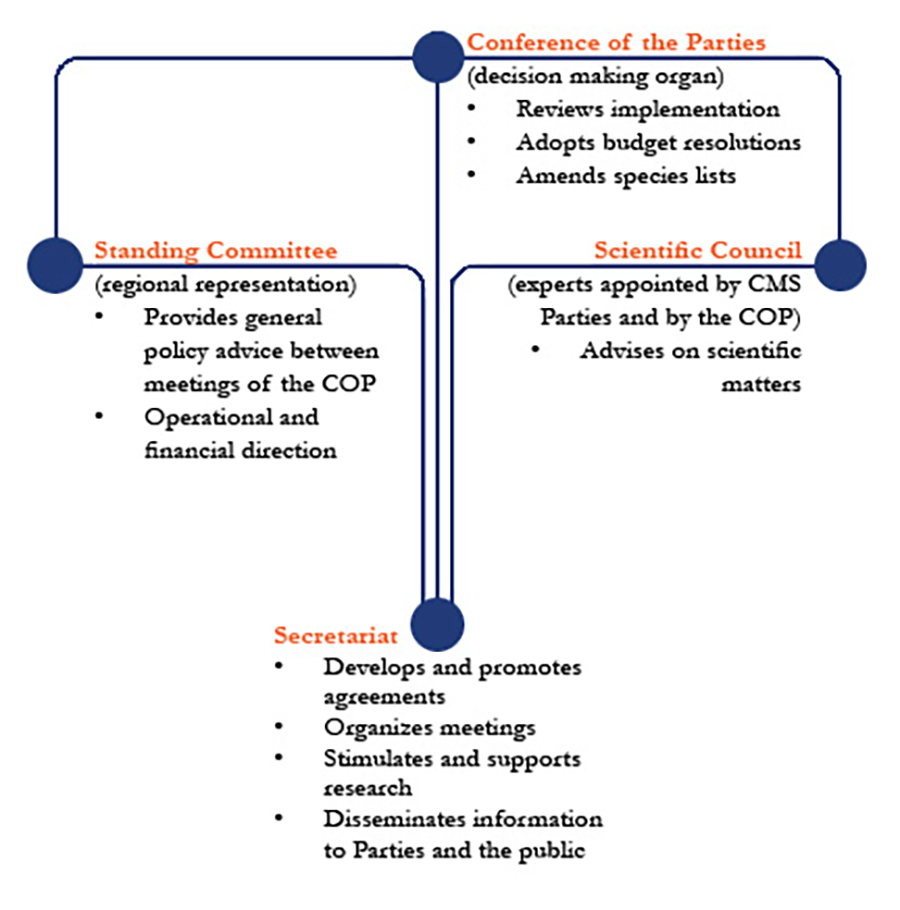 India and the CMS

Annihilation of Wildlife by Human Activities

India is the largest landmass before the Indian Ocean and holds almost 90% of stopover sites for birds that migrate in this region. Migratory species are crucial because of cultural and ecological reasons. Therefore, proactive measures should be taken to address their dwindling population.