The Strategy for Eurasia

This editorial is based on “The Sail That Indian Diplomacy, Statecraft Need” which was published in The Hindu on 11/01/2022. It talks about the recent geopolitical shifts going on in Central Asia and Eurasia and what diplomatic strategy India needs.

The year 2021 was an annus horribilis on account of the Iran nuclear imbroglio, rising oil and gas prices, sputtering crises in Yemen, Iraq, Syria, Lebanon and the Taliban’s return to power in Afghanistan following a United States (US) withdrawal of troops. All these developments are of high concern for India’s continental security interests.

India’s continental strategy, in which the Central Asian region is an indispensable link, has progressed intermittently over the past two decades — promoting connectivity, incipient defence and security cooperation, enhancing India’s soft power and boosting trade and investment.

It is laudable, but as is now apparent, it is insufficient to address the broader geopolitical challenges engulfing the region. Striking the right balance between continental and maritime security would be the best guarantor of India’s long-term security interests. 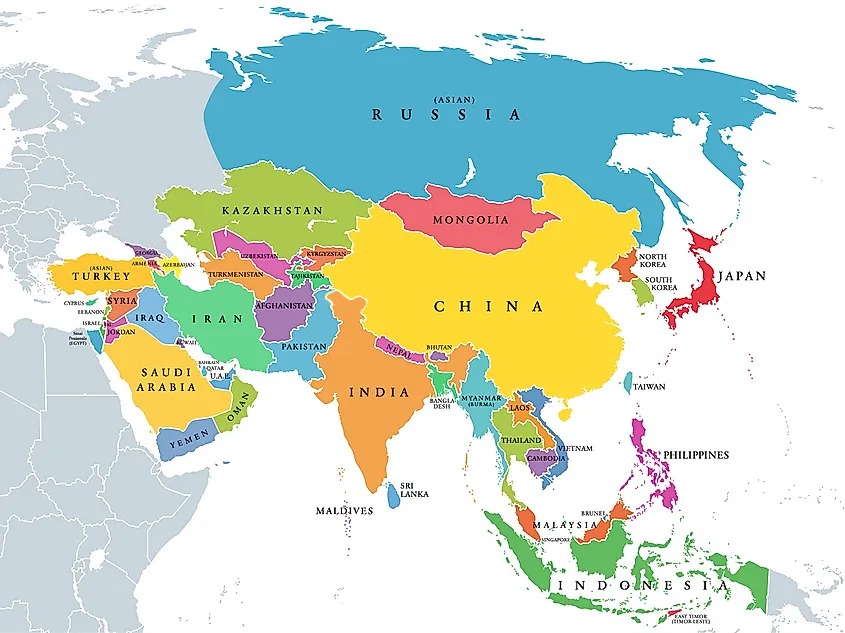 India will need to define its own parameters of continental and maritime security consistent with its own interests. In doing so, maintaining strategic autonomy will help India’s diplomacy and statecraft navigate the difficult landscape and the choppy waters that lie ahead.