This article is based on Securing Election Commission’s autonomy published in The Indian Express on 26/05/2020. It talks about the challenges with the functioning of the election commission institution in India.

However, the recent removal of Andhra Pradesh State Election Commissioner via an ordinance route is an example encroaching upon the independence of the Constitutional body especially in the light of political accusations and vested interests.

This development not only threatens institutional autonomy but also falls foul of the constitutional provisions. Though the Election Commission of India is facing issues of autonomy due to political interference, the situation at the level of state election commission is more grim.

The ordinance promulgated by Andhra Pradesh Governor reduced the term of State Election Commissioner in the state from five years to three years and altered the qualifications (only those who served as a High Court judge can now occupy the post, earlier it was an officer of the rank of Principal Secretary & above) required to be the SEC.

Election commissions are one of the bulwarks of the democratic system in India and thus securing their institutional integrity is a task that falls on all three branches —executive, judiciary and legislature. The unwarranted interference by one organ of the state in the functioning of others should be discouraged to achieve a robust electoral system. 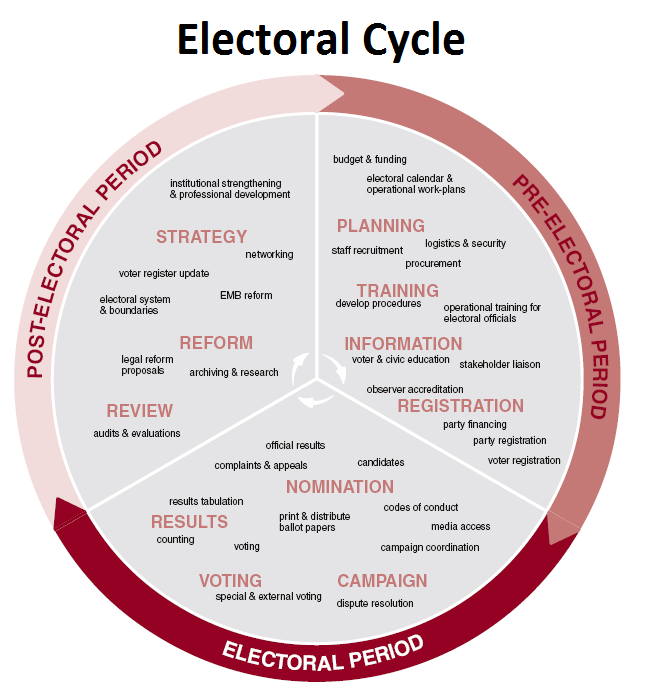 This editorial is based on “Unlocking Justice” which was published in The Indian Express on May 27th, 2020. Now watch this on our Youtube channel.