This article is based on “Being Nehruvian in these difficult times” which was published in The Hindu Business line on 27/05/2020. It talks about the contribution of the first Prime Minister of India Pandit Jawahar Lal Nehru in building Modern India.

India, since independence, has undergone profound transformations in its politics-from the dominant Congress system to Coalition era, its economics- from a controlled “democratic socialism” to a thriving free-enterprise system, its trade-from protectionism to liberalization, and its social relations- from a rigidly hierarchical caste system to a more egalitarian policy affirming opportunities and outcomes for the “lowest” castes.

However, in recent years, a prominent change can be observed in the interpretation of History- wherein the present times the narrative around the contribution of past leaders is presented differently. One such example is of India’s first Prime Minister- Jawahar Lal Nehru.

However, some sections criticise Nehru’s policies for being responsible for India’s strategic failures as well as domestic problems like the Kashmir dispute. In this context, it is essential to understand the contribution of Nehru in the right context and its relevance for India today.

The fears of growing intolerance, communalism and inequality which may disrupt social harmony; debates in Indian intelligentsia about the erosion of democratic values, freedom of speech and autonomy of public institutions; the emergence of a new era of the Cold War between the US and China, marks the relevance of Nehruvian ideology even today. 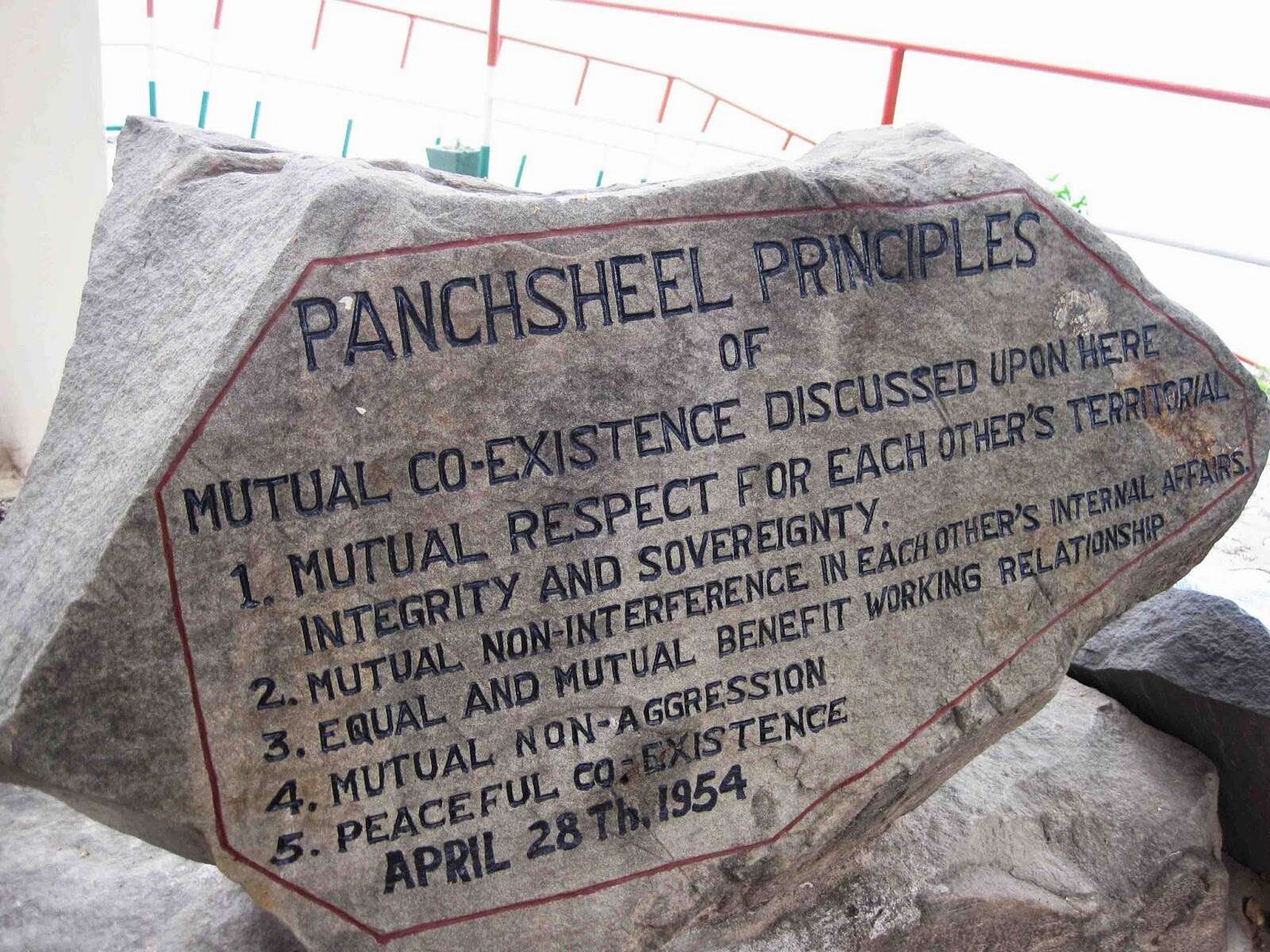 This editorial is based on “The Swarm” which was published in The Hindu on May 28th, 2020. Now watch this on our Youtube channel.