This article is based on “Regional priorities: On the SCO summit” which was published in The Hindu on 02/12/2020. It talks about the opportunities posted in the Shanghai Cooperation Organisation as a grouping for India.

Recently, India for the first time hosted the heads of governments (HoG) meeting of Shanghai Cooperation Organisation (SCO), three years after joining the eight-nation group. The focus of this virtual conference was in developing a plan to overcome the socio-economic consequences of Covid-19 in the region.

In less than two decades, SCO has emerged as a key regional organisation in the Eurasian space. It accounts for over 60% of Eurasia's territory, more than 40% of the world's population, and almost a quarter of the world's GDP.

Given the increasing role and significance of the SCO in the Eurasian region and beyond, India is likely to benefit more in the long-term by joining the organisation. Therefore, SCO provides the opportunity for India to fulfil its national interest while cautiously navigating through challenges.

Challenges That India Needs to Navigate

An evolving objective of SCO now appears to increase not just its regional but also its global strategic and economic profile. In this scenario, India, as a new member of SCO, will need to formulate an appropriate Eurasian strategy.

This strategy should serve India’s regional interests to ensuring sustainable nation-building through development partnerships, maintaining sovereignty, preventing the region from being a hub of terrorism and extremism. At the same time, it is also in India’s interest that this region does not evolve into a geopolitical chessboard of new great game rivalries. 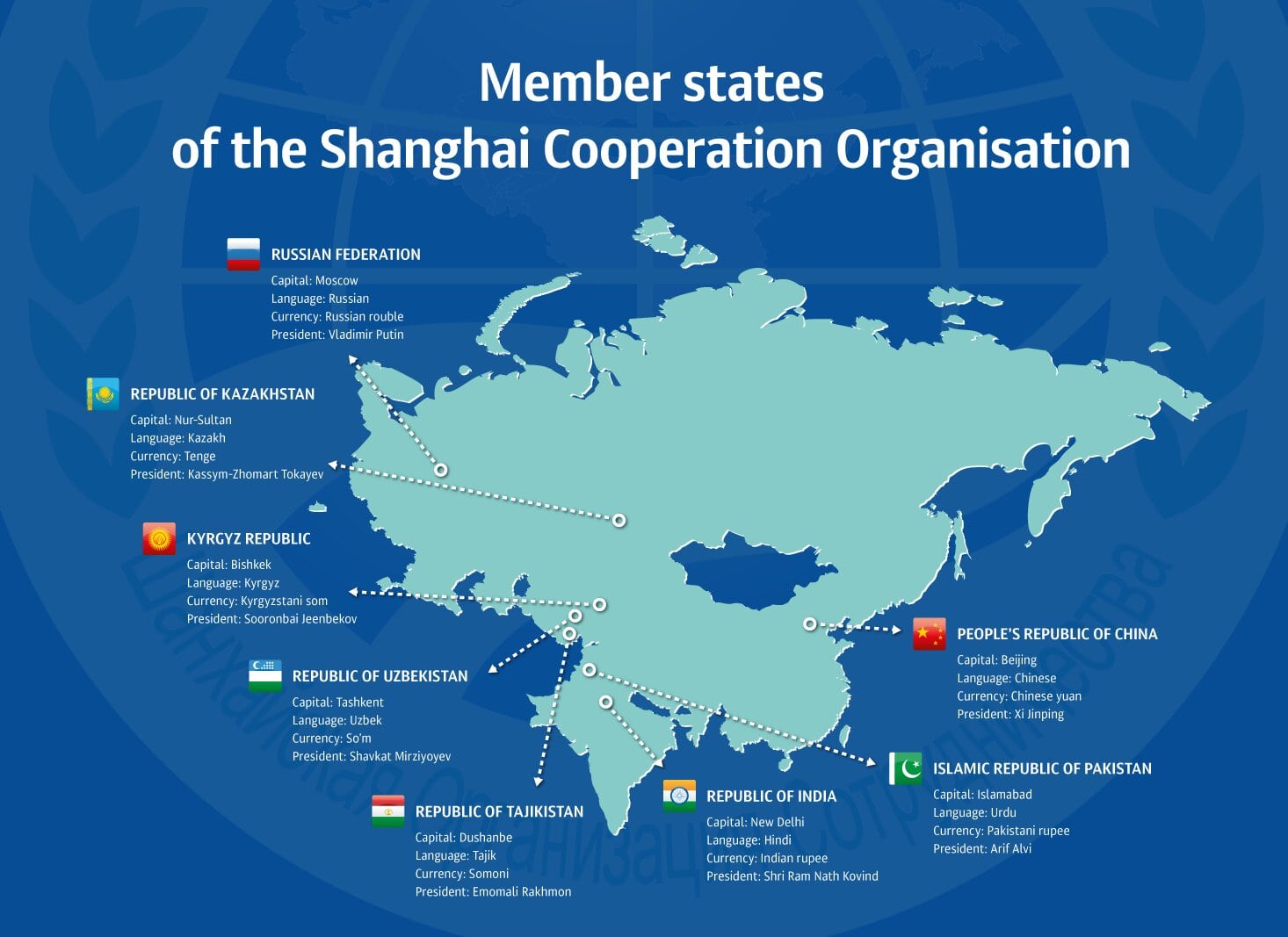 This editorial is based on “Donald Trump’s last push in West Asia” which was published in The Hindustan Times on November 30th, 2020. Now watch this on our Youtube channel.