This article is based on “The need for a second chamber” which was published in The Hindu on 11/05/2020. It talks about the role and issues pertaining to Rajya Sabha.

Rajya Sabha’ or the ‘Council of States’ is the second chamber of the Indian parliament, which traces its origin to the Montagu-Chelmsford Reforms, 1919.

Rajya Sabha as the second chamber of the parliament intended to play certain roles as a permanent house (it never dissolves like Lok sabha and one-third of its members retire every two years), revisionary house (reconsidering bills passed by the Lok Sabha) and offers a degree of continuity in the underlying policies of laws passed by parliament.

Along with this, Rajya Sabha also acts as a means to institutionalise the federal principle of power-sharing between the Centre and states.

However, the role and relevance of Rajya Sabha have been a matter of debate which can be traced from discussions in constituent assembly to recent times.

Against the Rajya Sabha

In favour of Rajya Sabha

No equal Representation of states

Even though the ups and downs of Indian politics, the Rajya Sabha has remained a vanguard for political and social values, a melting pot of cultural diversity. Also, along with Lok sabha, it is a flag-bearer of the sovereign, socialist, secular, democratic republic called India.

Thus, Rajya sabha should not be seen as a ‘disruptive’ wing of the legislation and efforts should be made to enable Rajya Sabha to retain its significant role in Indian democracy. 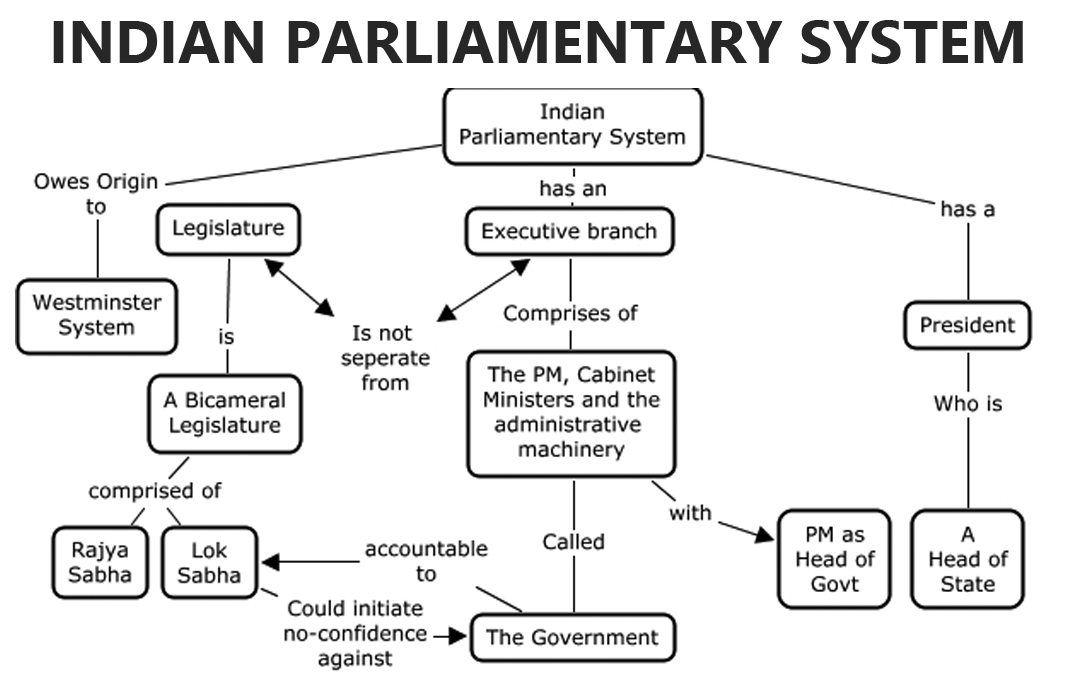 This editorial is based on “In EC’s Court” which was published in The Indian Express on May 15th, 2020. Now watch this on our Youtube channel.