This article is based on “Renaissance in Ayurveda” which was published in The Indian Express on 20/06/2020. It traces the development of Ayurveda as a modern medicinal system and the challenges and solutions in this process.

Ayurveda, the ancient medical system, is considered as one of the best ways to treat diseases and to lead a healthy lifestyle. Moreover, it gained attention, as the government of India has pitched for use of Ayurvedic formulations to boost immunity in its efforts to fight COVID-19 pandemic.

Further, the government has announced innovative clinical drug trials to evaluate the safe and effective use of selected and standardised Ayurvedic medicines in the prophylaxis and treatment of COVID-19.

Given the increasing significance of Ayurveda in treating modern diseases, it is now poised to truly and actively participate in the health and medical care system. Thus, there is a need to fast track its progress and transformation into a modern vibrant health and medical system.

However in undergoing such transformation there are several challenges and issues yet to be resolved.

Pre-Independence Era: The British Raj considered Ayurveda unscientific, mystical and a religious belief and consequently was keen on destroying the system.

Post-Independent India: It was suggested that Ayurveda be integrated with modern medicine. It was argued that a united system would be more perfect than the Ayurveda as an individual science.

Though deeply rooted in antiquity and Hindu civilisation, Ayurveda has carried forward some of the finest traditions in healing and cure the world has ever seen. Moreover, it has undergone some transformation to suit modern India, but more is required.

Thus, there is a need for state patronage, so that Ayurveda can claim its rightful place along with modern medicine as a mainstream medicinal system. 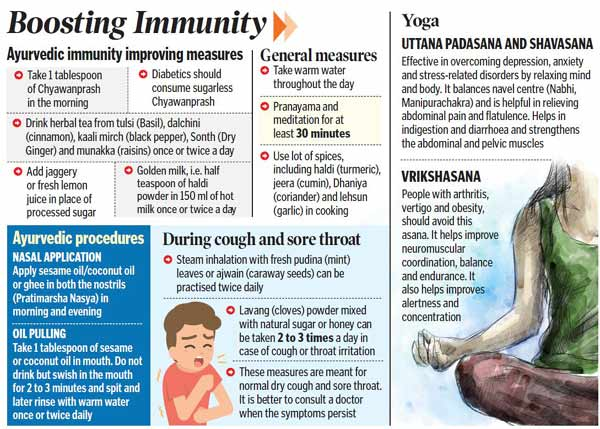 This editorial is based on “Sure Power” which was published in The Hindu on July 13th, 2020. Watch this on our Youtube channel now.