This article is based on “Drawing closer in crisis” which was published in The Indian Express on 29/05/2020. It talks about leveraging opportunities to develop India-Africa ties.

The Covid-19 pandemic has been one of the worst humanitarian and economic crisis faced by the world, but its effects stand to be much more devastating, particularly for Africa, where economic and public health conditions are extremely vulnerable.

In the 21st century, Africa has transformed from a lost continent to a continent of hope. Subsequently, in recent years, Africa occupies a central place in the Indian government’s foreign and economic policy.

In the context of the current crisis, India has demonstrated its willingness and capacity to shoulder more responsibility in cooperating with Africa to recover from the current crisis and lend support in its overall growth.

This may act as a testament to India’s status as a responsible and reliable global stakeholder.

India has an intrinsic interest in helping Africa achieve progress. The spirit of “developing together as equals” defines this bilateral partnership. A resurging Africa and a rising India can give a strong impetus to South-South Cooperation, especially when it comes to addressing challenges in areas like clean technology, climate-resilient agriculture, maritime security, connectivity, and Blue economy. 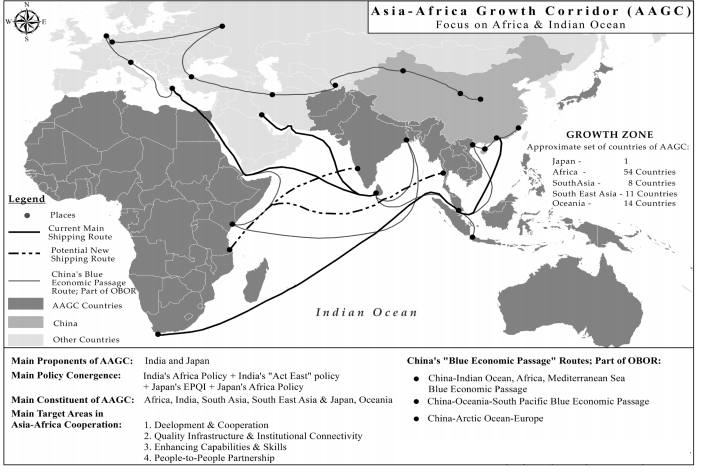 This editorial is based on “Seven to eleven: On India and G-7” which was published in The Hindu on June 4th, 2020. Now watch this on our Youtube channel.