According to the India Meteorological Department (IMD), the northeast monsoon, which makes up for most of Tamil Nadu's annual rainfall, has arrived. 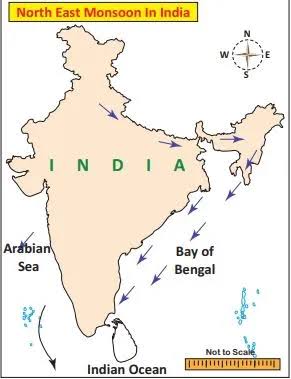