Researchers have created an embryo of the northern white rhino by using In vitro Fertilization (IVF) process. 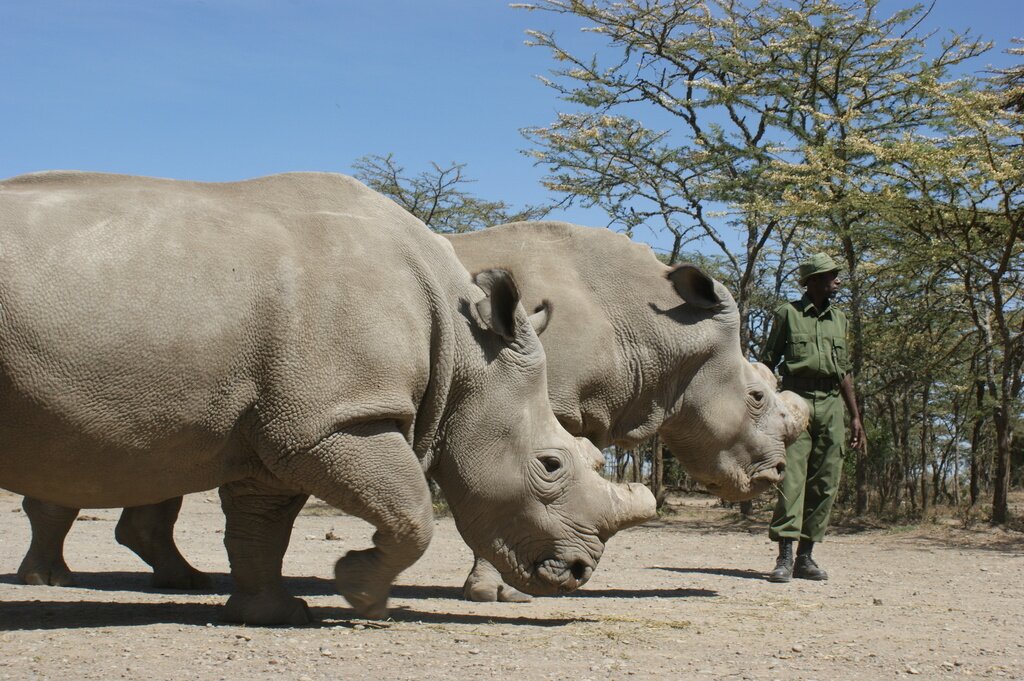