Recently, the Ministry of Environment, Forests and Climate Change (MoEFCC) launched a Vulture Action Plan 2020-25 for the conservation of vultures in the country. 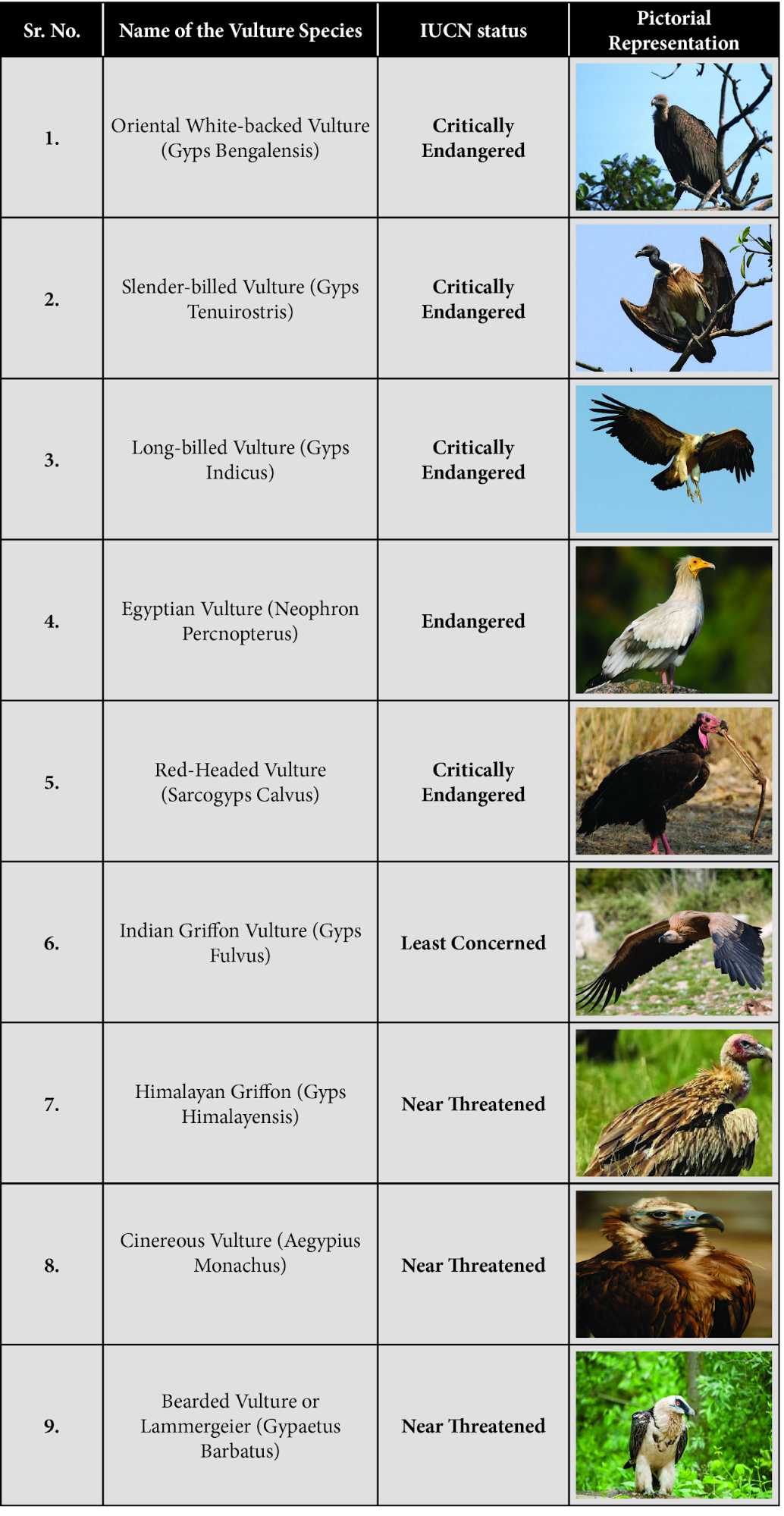