The Ethiopian prime minister Abiy Ahmed has vowed to continue the military operation in the Tigray region amid concerns it could descend into civil conflict. 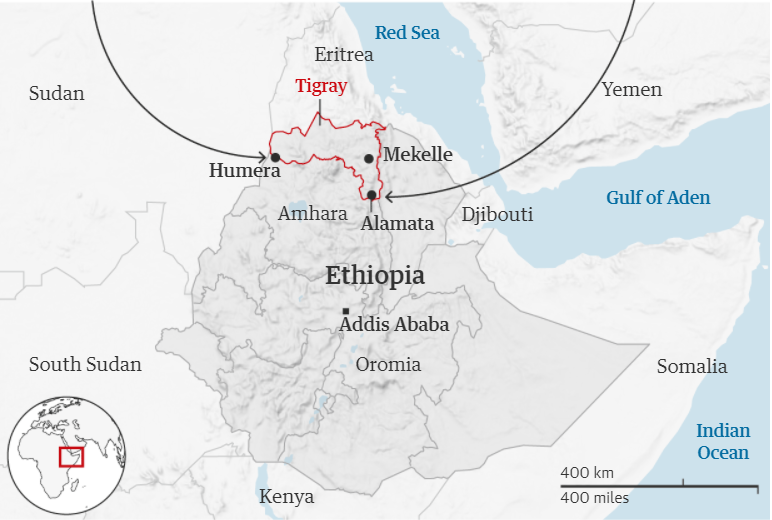