Recently, the Parliamentary Standing Committee on Human Resource Development (HRD) has presented a report on the 2020-2021 demand for grants for school education in the Rajya Sabha. 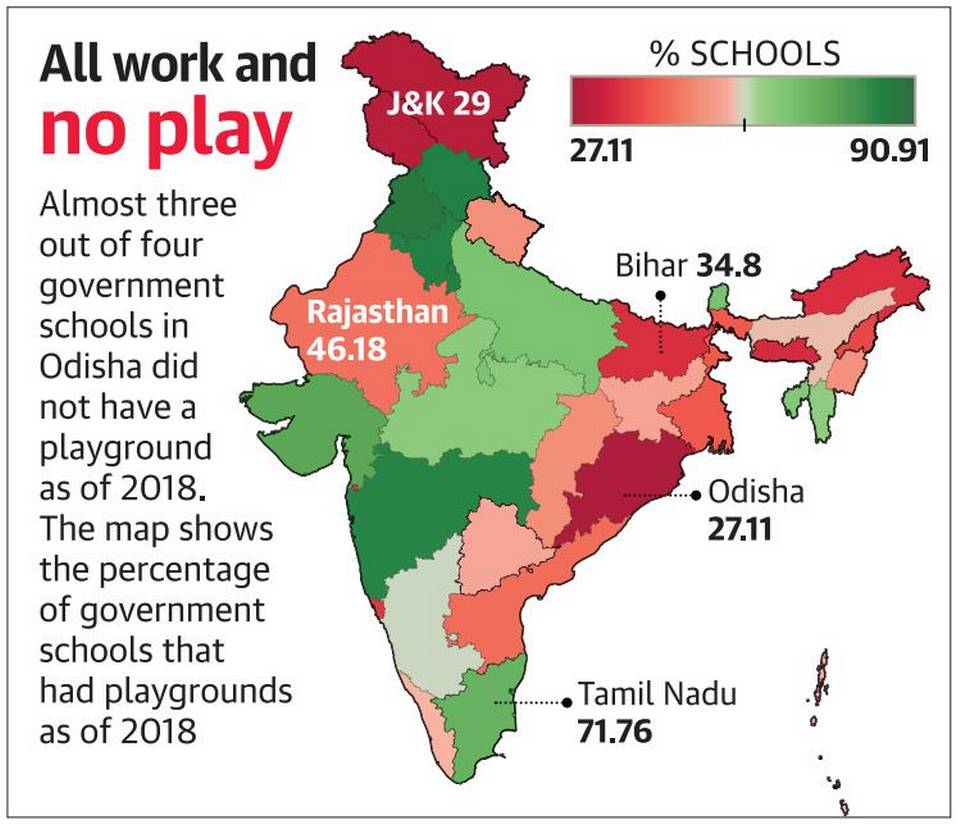