However, the Collegium refused to reconsider its recommendation and resent the file to the government for final approval.

If the four judges are elevated, the Supreme Court would reach the full sanctioned strength of 31. 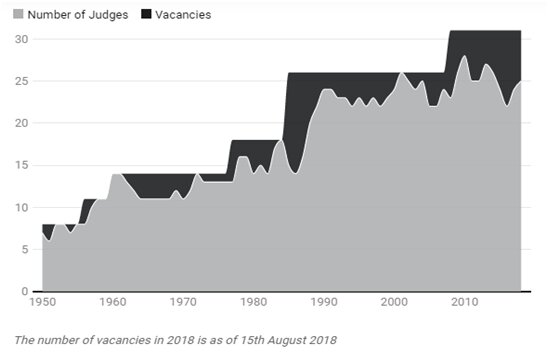 What is Collegium System?