Recently, warships from India, the US, Japan and the Philippines conducted a six-day naval drill ‘Group Sail’ in the contentious South China Sea. 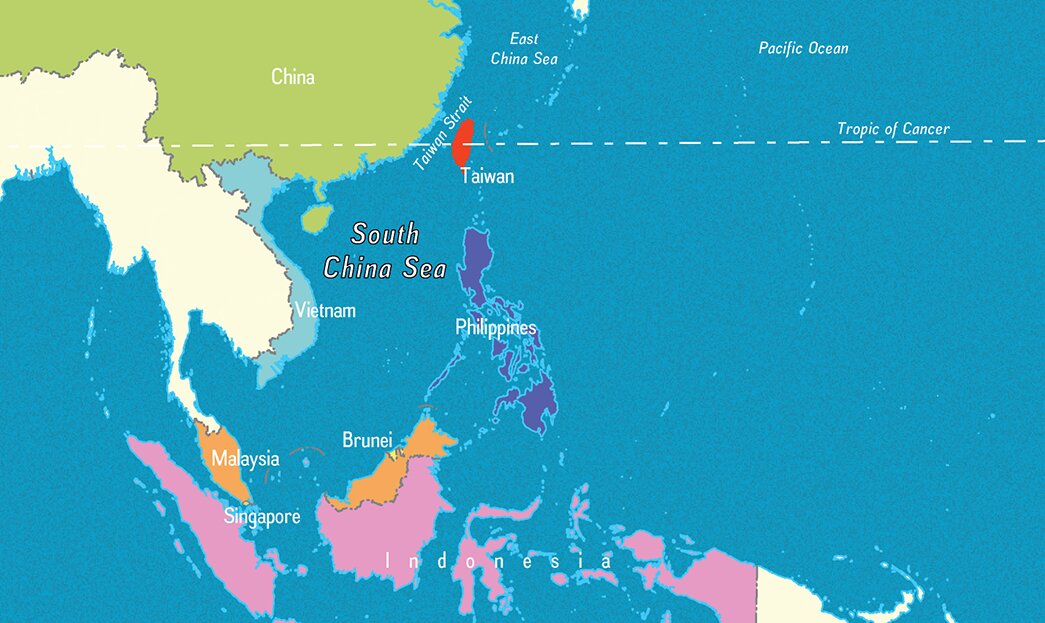 United Nations Convention on the Law of the Sea (UNCLOS)