Recently, Sunderlal Bahuguna, the Gandhian who was the driving force behind the Chipko movement died due to Covid-19. 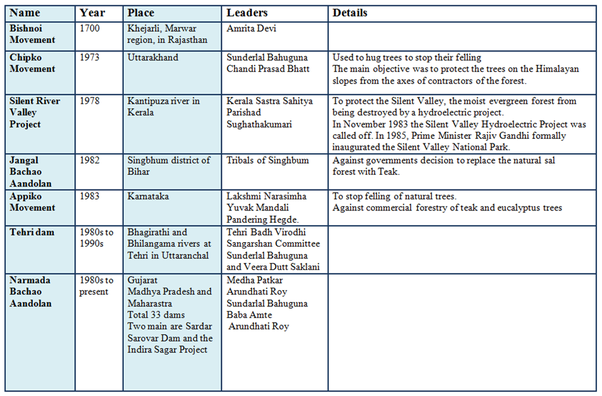 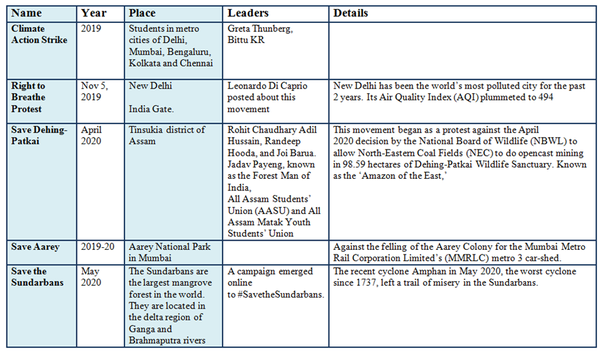