Recently, the US says it will open an embassy in the Solomon Islands, laying out in unusually blunt terms a plan to increase its influence in the South Pacific nation before China becomes “strongly embedded.” 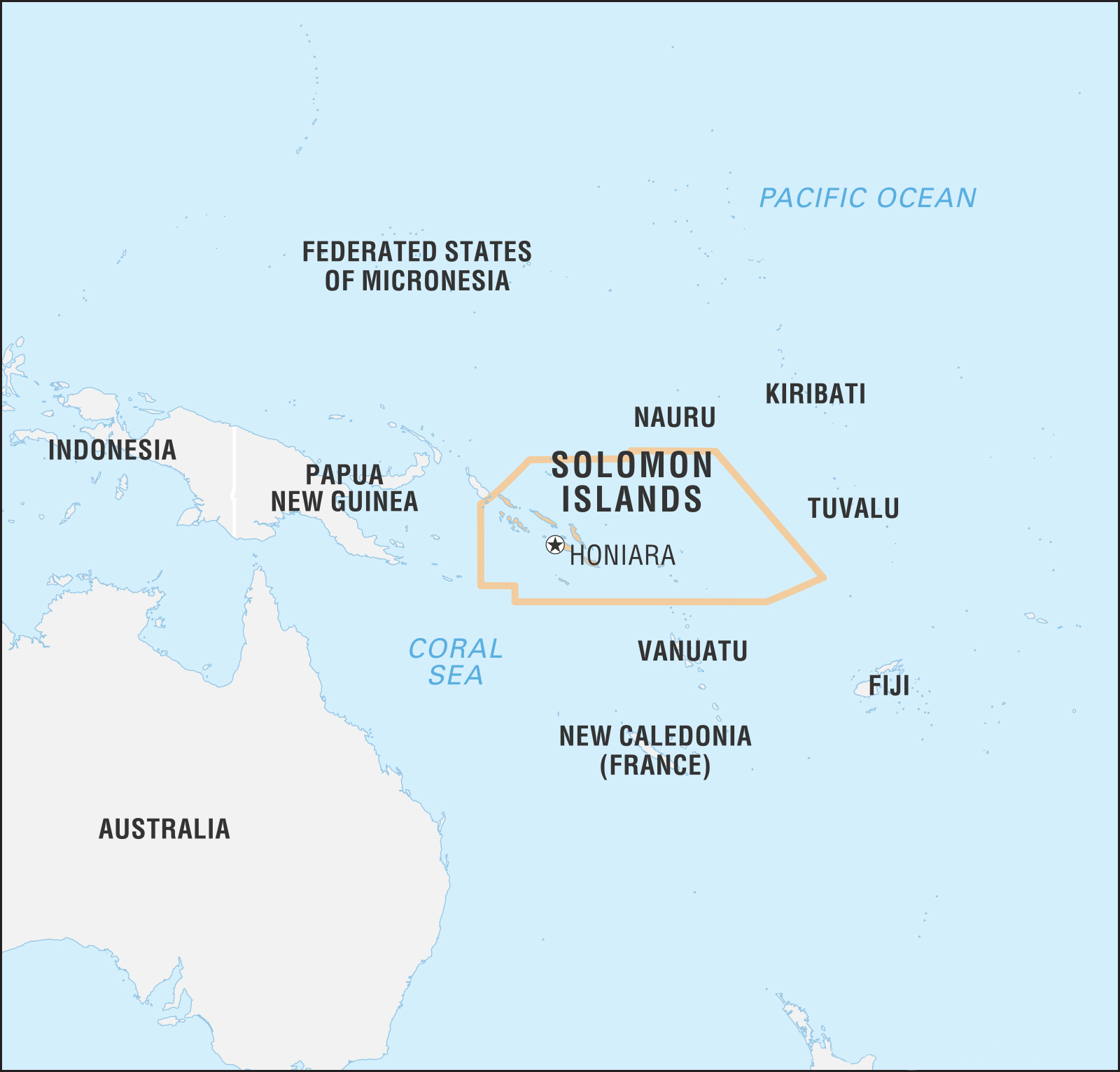 What is the Reason behind the Decision?

Where is the Soloman Islands Located?