Recently, a report was published which gave details of who makes single-use plastic, 130 million tons a year at last count, and who makes money from it. 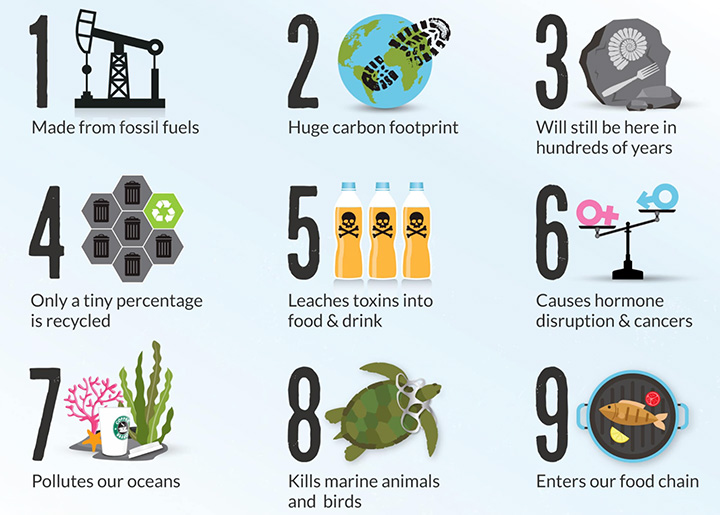