Recently, India engaged with the heads of the government of Russia and Germany, after the restoration of Taliban rule in Afghanistan. Stability in Afghanistan is linked to the peace and security of the region and India is no exception. 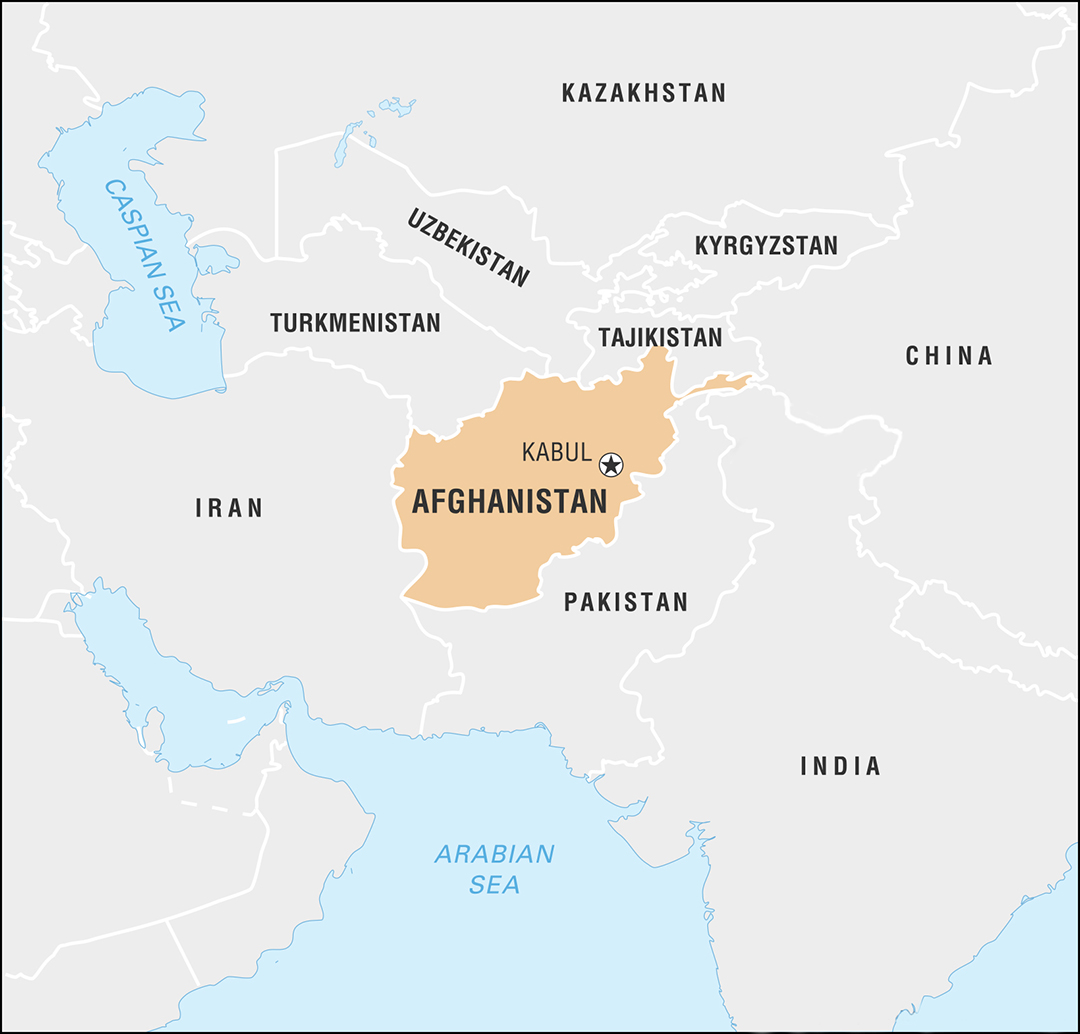