The Supreme Court has recently held that the protection of anticipatory or pre-arrest bail cannot be limited to any time frame or “fixed period”. 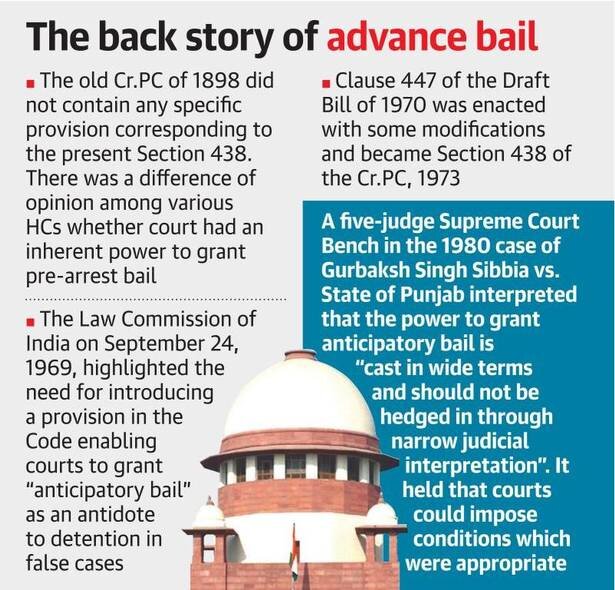