Recently, the Foreign Ministers’ meetings of the South Asian Association for Regional Cooperation (SAARC) and the Conference on Interaction and Confidence-Building Measures in Asia (CICA) took place in a virtual manner. 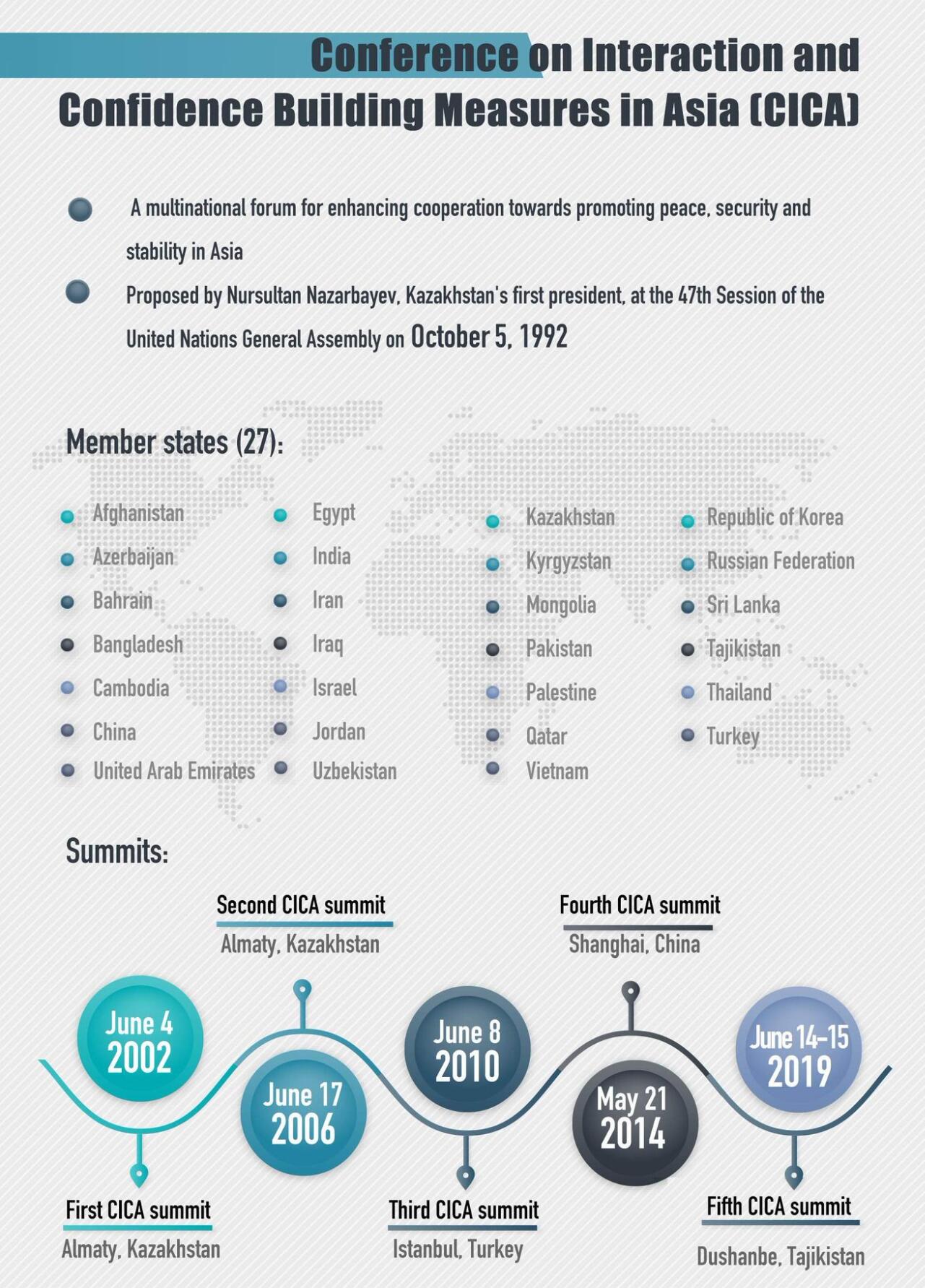