Recently, India supplied 6.2 tonnes of essential medicines to Maldives, under Operation Sanjeevani as assistance in the fight against COVID 19.

Relations Between the Two Countries 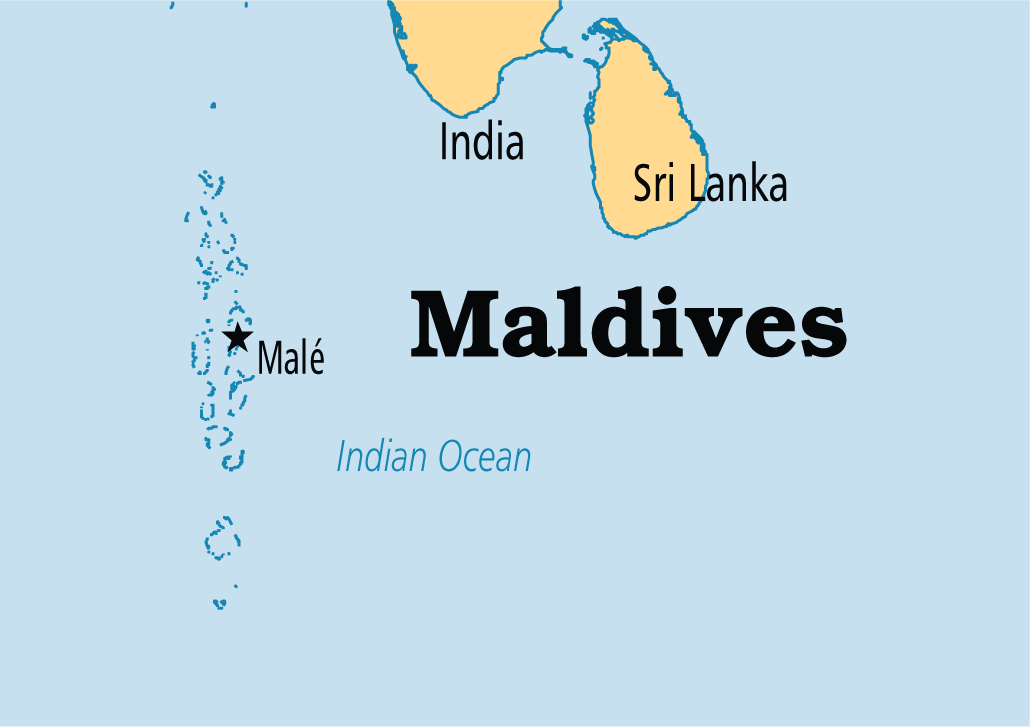