For Prelims: Features of Indian Constitution and the related background.

For Mains: Significance of Republic day and threats to Indian Democracy.

Republic Day (73rd) is celebrated every year on 26th January to commemorate the adoption of the Indian Constitution, which came into effect on this day in 1950. 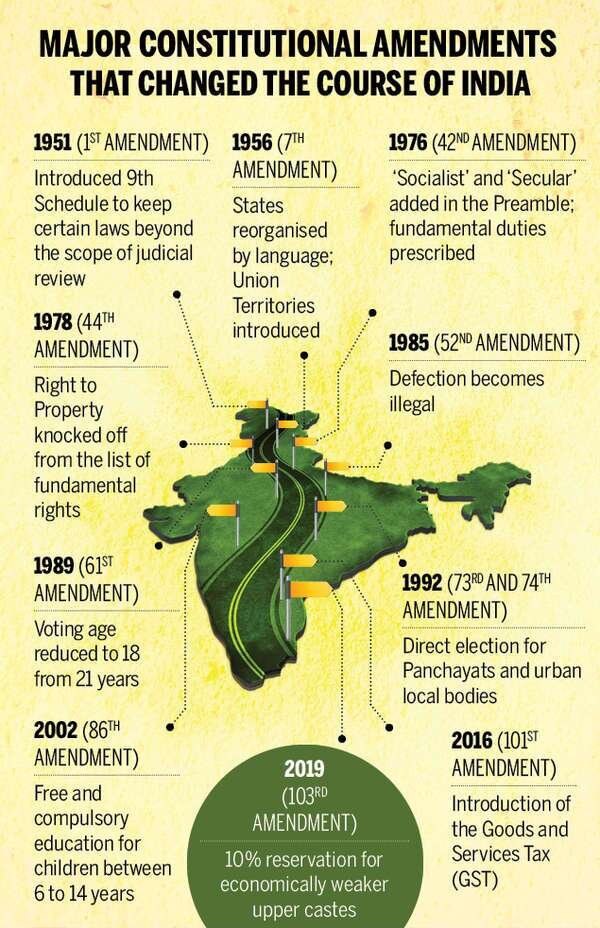