Recently, government officials have revealed that India and the European Union (EU) are set to resume negotiations for a Bilateral Trade and Investment Agreement (BTIA). The BTIA talks have been suspended since 2013. 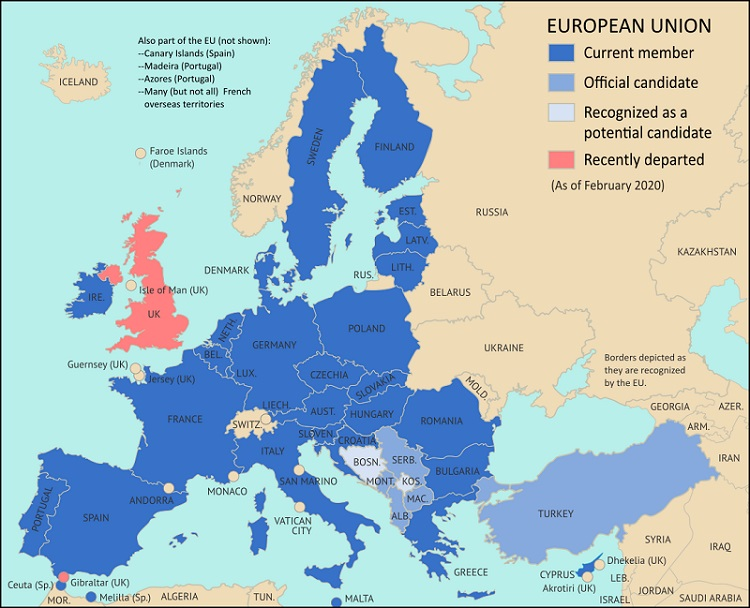