The International Union for Conservation of Nature’s (IUCN) recently categorised the Red Sanders (or Red Sandalwood) again into the ‘endangered’ category in its Red List. 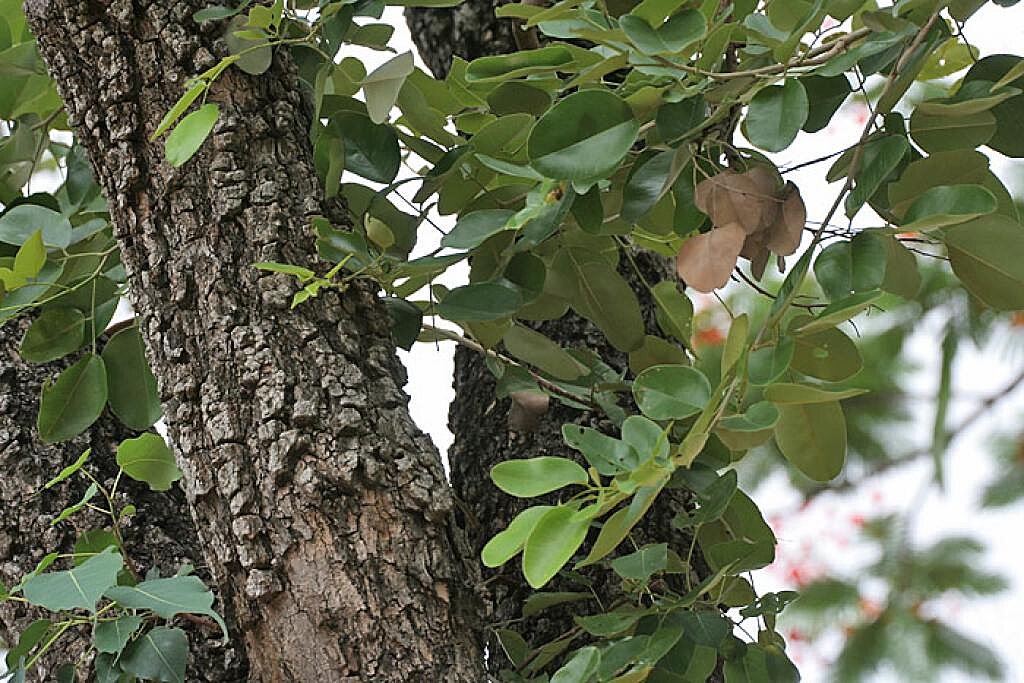