Recently, a female cub of 'man-eater' tigress Avni has been released into the wild in the Pench Tiger Reserve (PTR) of Maharashtra. 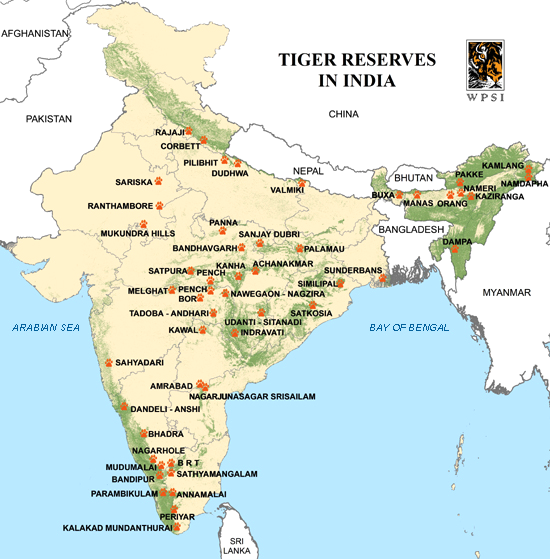