Recently Pandit Jasraj, one of the world's most prominent Indian classical vocalists, passed away. 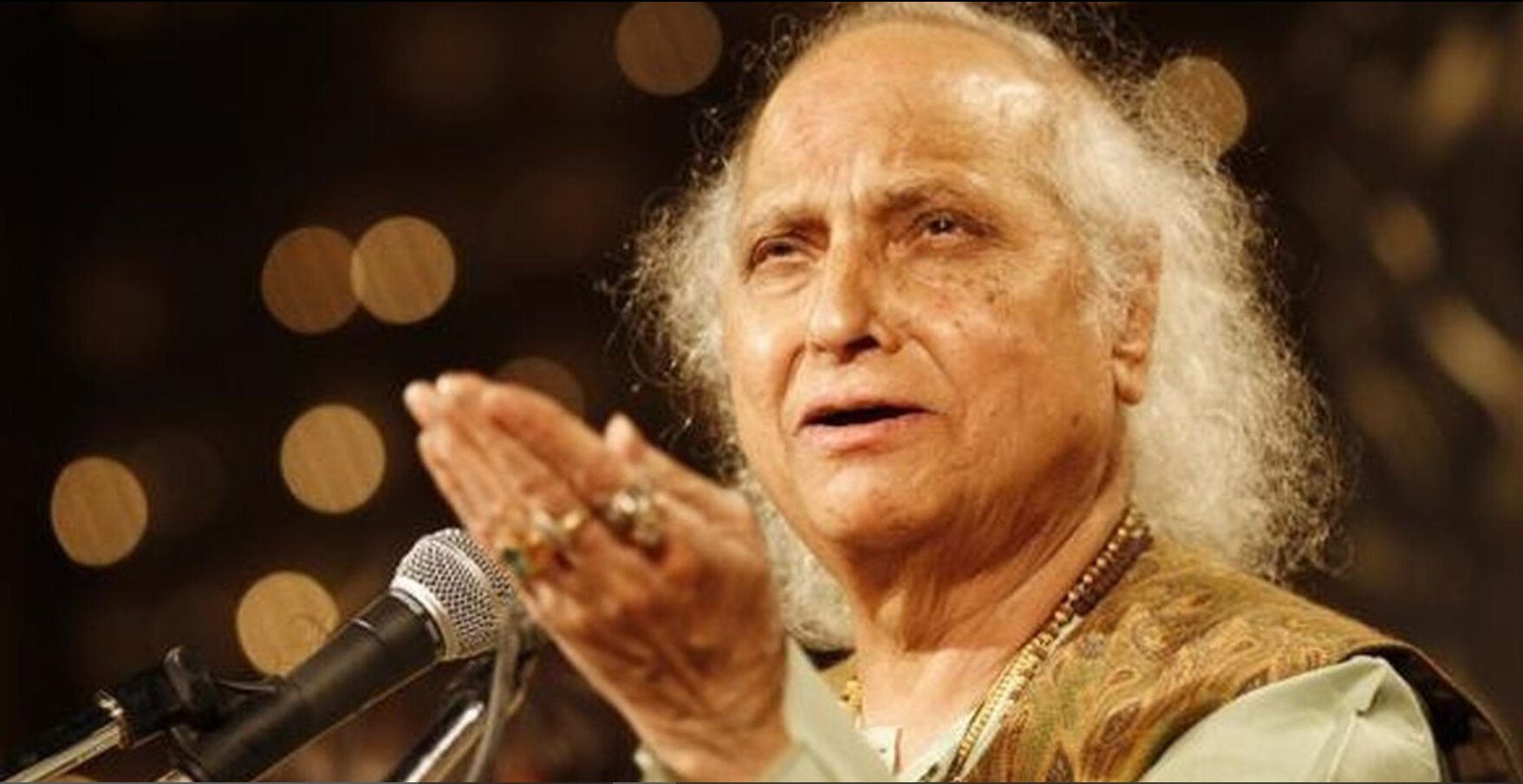