For Mains: Features and Causes of Frequent Earthquakes in the Pacific Ring of Fire.

The Pacific ‘Ring of fire’ is situated just over 60 kilometers from the island nation of Tonga, where recently Hunga Tonga-Hunga Ha’apai volcano erupted sending ash and smoke thousands of feet into the air. 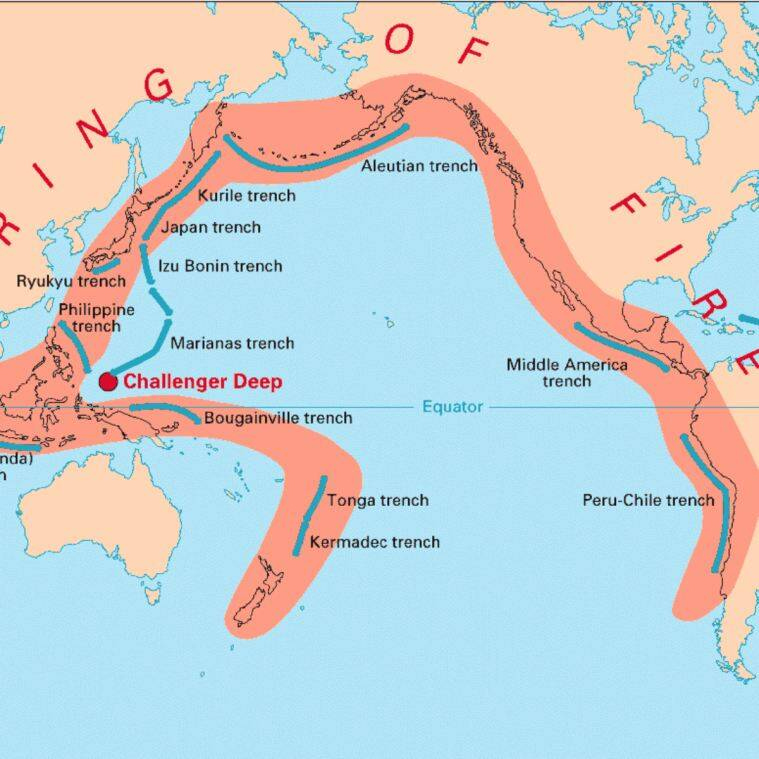