The Nobel Prize in Physics for the year 2020 was awarded to three astrophysicists Roger Penrose from the UK, Reinhard Genzel from Germany, and Andrea Ghez from the USA. 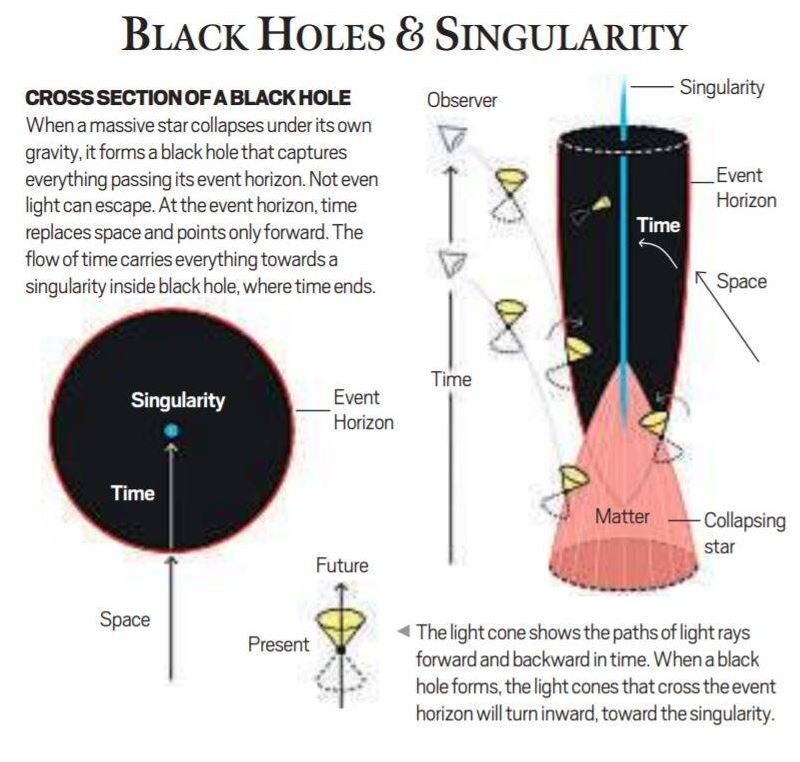