Recently, the government has decided to install a grand statue of Netaji Subhas Chandra Bose at India Gate to commemorate his 125th birth anniversary and as part of the year long celebrations. 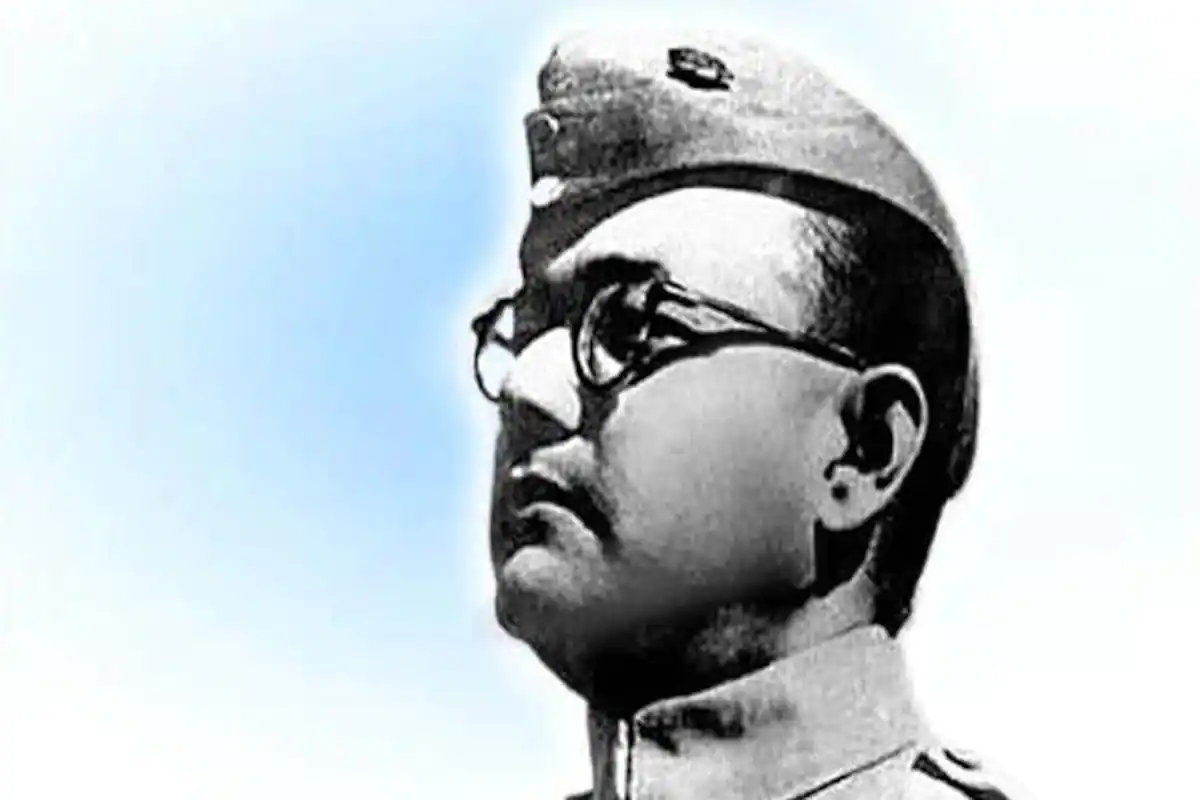