The anniversary of the formation of the Azad Hind Government is celebrated on 21st October  every year. 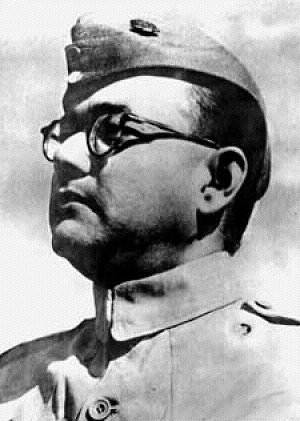