What is a Disaster?

Causes for Occurrence of Disaster 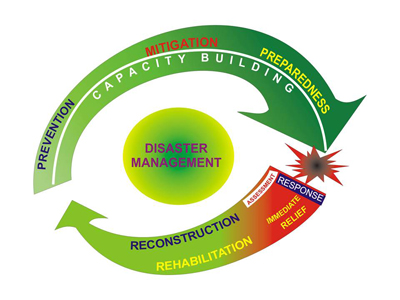