Recently, the government has announced a twin set of measures to boost consumption demand and capital expenditure (Capex), which are estimated to result in quick spending of more than Rs. 1 lakh crore by March 2021. 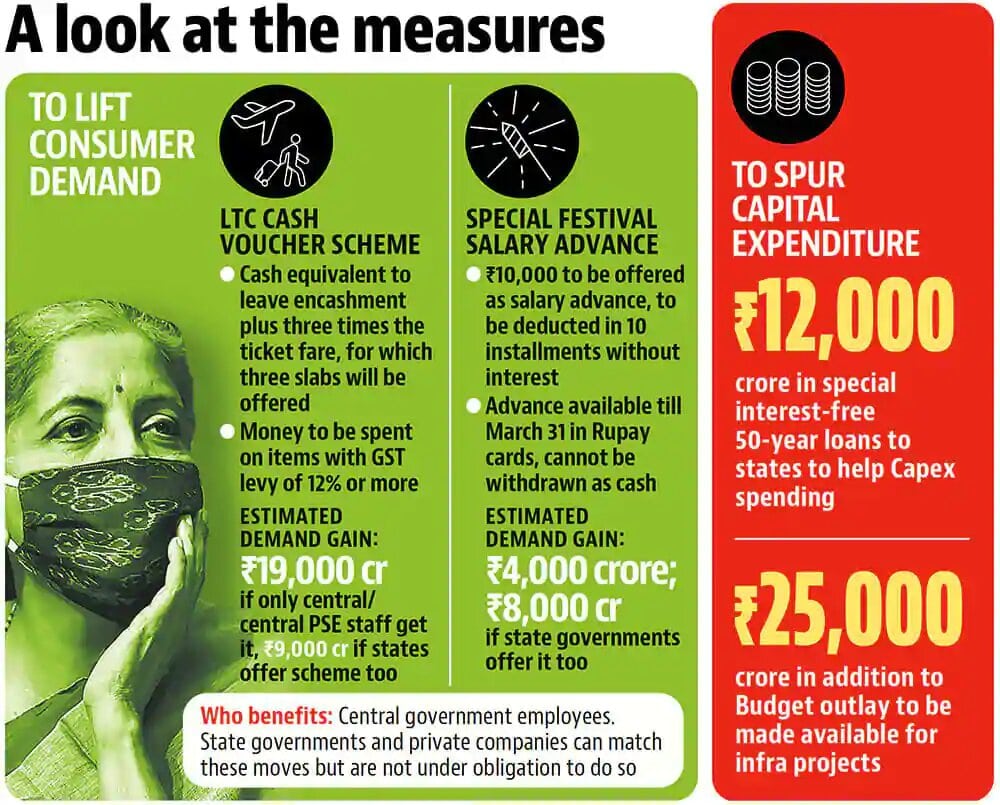