The Archaeological Survey of India is taking up the restoration work of Markandeshwar temple in Maharashtra. 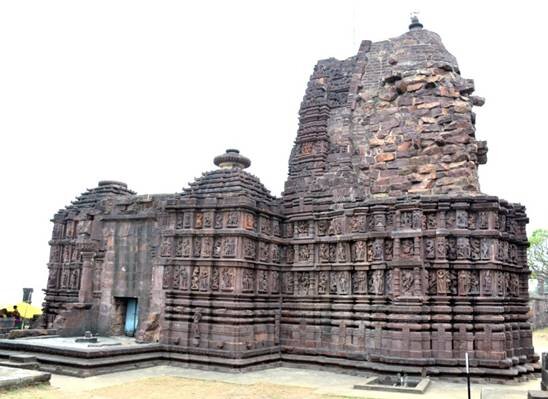