A massive rally was organised by the Kuruba community to urge the state government of Karnataka to recommend the Centre inclusion of the community in the Scheduled Tribe (ST) list. 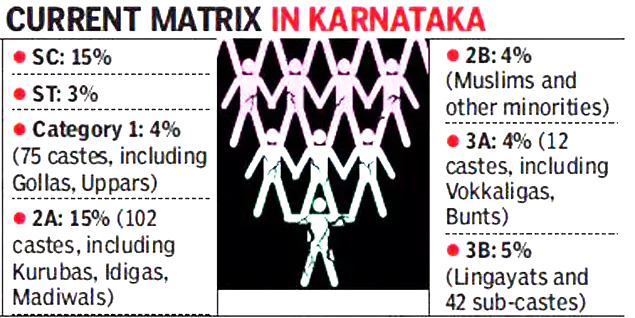