Recently, India has expressed its concern over a debate on Kashmir in the Houses of Parliament complex in London. 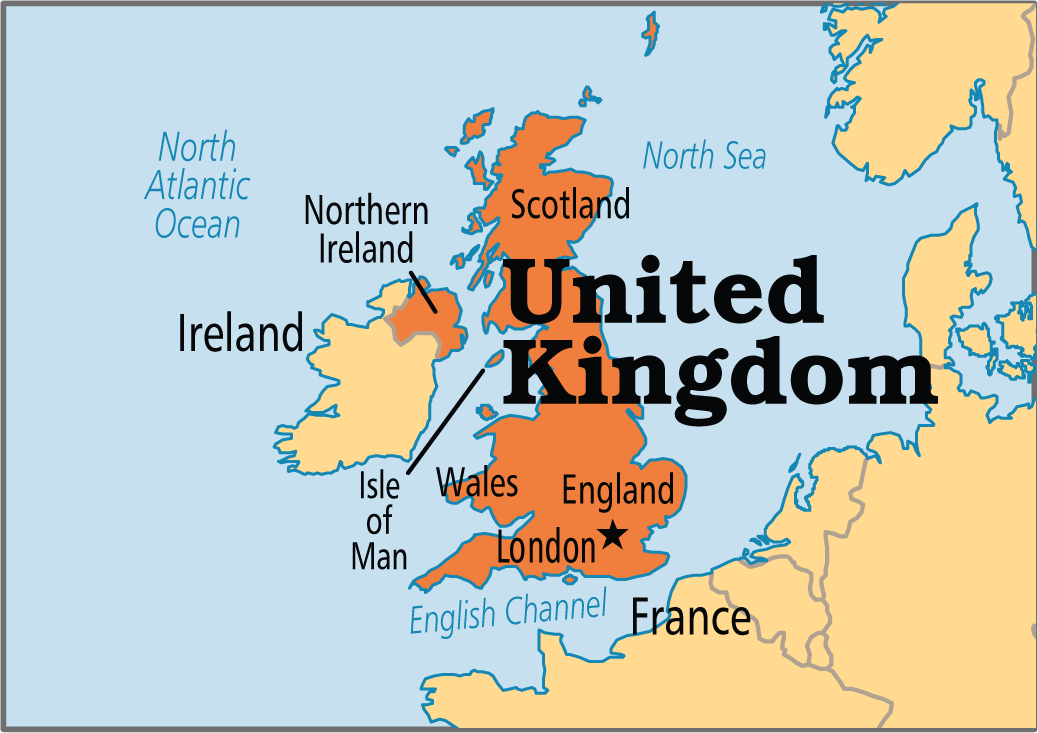